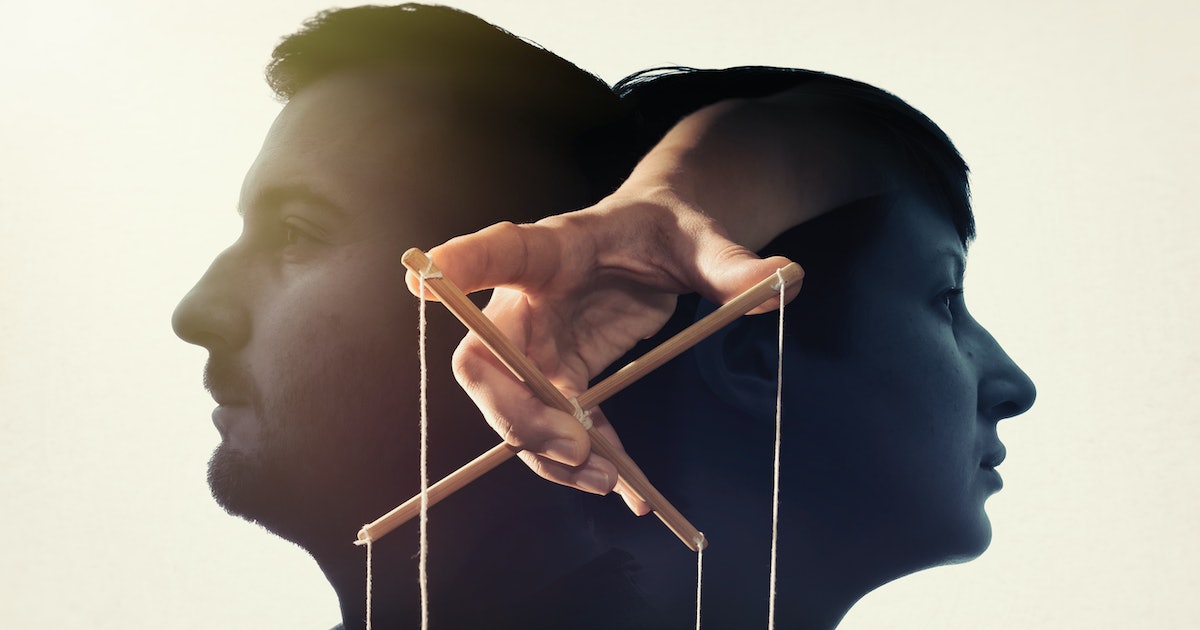 Most crime characters fall into the easy categories of good and evil, but the requisite femme fatale doesn’t. As Berkeley’s Mary Ann Doane wrote in her 1991 book Femme Fatale, that character’s “most striking characteristic” isn’t her goodness or badness, but her mystery.

The femme fatale goes back to the 19th century, but was cemented in the public imagination through movies that linked knowledge to sexuality. Film noirs like Gilda and The Maltese Falcon made Rita Hayworth and Mary Astor seem irresistible and all-powerful, even though their plots could become confusing. Mysteries start to pile up, disguising identities and motives.

“Lots of people say femme fatale is a misogynist concept, it’s a male construct,” Danny Boyle told IndieWire in 2013, while discussing his movie Trance. “So you try to use it in a way that it’s actually interesting and actually has an emotional truth to it instead.” The result is one of Rosario Dawson’s best performances in a thriller that earns each of its many twists and turns.

Trance starts with an art heist, which is always a sign of intent. Art crime has a certain level of sophistication to it, and Simon Newton (James McAvoy) describes all the precautions his fancy auction house takes to keep its paintings safe. While advancements in security have been made, Simon makes it clear that this is not a foolproof system. Franck’s (Vincent Cassel) theft of a Goya, which is topped off by punching Simon in the face, emphasizes this.

Or so Franck thinks. After he and his crew escape, he discovers he never had the painting at all. Then it’s revealed that Simon was actually working for Franck, and the lack of an actual painting pisses off Franck and his crew. They’re convinced Simon has double-crossed them, and torture him to find the painting. Simon promises he hasn’t betrayed them at all, but simply cannot remember what happened.

Eventually, Franck and friends believe him. Franck looks into ways to cure memory loss, and his best guess is hypnotherapy. He gives Simon a list of names, and he finds one he likes: Elizabeth Lamb (Dawson).

Lamb is a dedicated therapist. Simon, who meets with her under a fake name, is suggestible to her hypnosis, and Franck’s plan to trick Lamb into helping Simon find his “keys” doesn’t go as planned. Instead, Elizabeth figures out that Simon has been pressured into seeing her, and she decides she needs to get in on the racket.

Trance was made unconventionally, with Boyle taking a break between shooting and editing to direct “Isles of Wonder,” the Opening Ceremony of the 2012 London Olympics. The nearly four-hour live extravaganza and a tightly focused thriller like Trance couldn’t seem more different, but for Boyle they were intertwined.

Trance was “partly responsible for keeping us sane in the Olympics, ’cause the Olympics would drive you nuts,” he told IndieWire. “For the pride of the nation entertainment that you’re working on, you need to be working on the dark nightmares at nighttime.”

Describing Trance as a nightmare is fitting, considering how much of the movie takes place in people’s heads. Elizabeth delves into Simon’s mind, attempting to lead him back to his memory of where he placed the painting. But one thing after another keeps tripping him up, including a fear that Franck’s thugs will murder him as soon as they get answers. Elizabeth, in turn, makes increasing demands of Franck to ensure that Simon feels safe.

Progress is slow and full of twists, like Simon growing obsessed with Lamb yet resisting her attempt to seduce him. The somewhat goofy premise works because all three leads give fantastic performances. McAvoy is confused, frustrated, and outraged by his own actions. Cassel radiates danger, supportive of Elizabeth’s suggestions yet furious that more progress hasn’t been made. And Dawson is balanced between them, trying to appeal to both of their core desires.

Trance changes upon its final reveal, but it’s to the movie’s credit that it’s a wonderful thriller before that. It builds up a mystery and explodes all preconceptions. “Cinema is hypnotic if it’s half-decent,” Boyle told IndieWire, and Trance more than fits the bill. It’s one of Boyle’s best movies, an underrated modern noir that exudes all the confusion and heat of the black-and-white classics.

Trance is streaming on HBO Max until June 30.

How to Avoid Sprains and Sports Injuries?

How to Avoid Sprains and Sports Injuries?