Who is Payton Gendron? 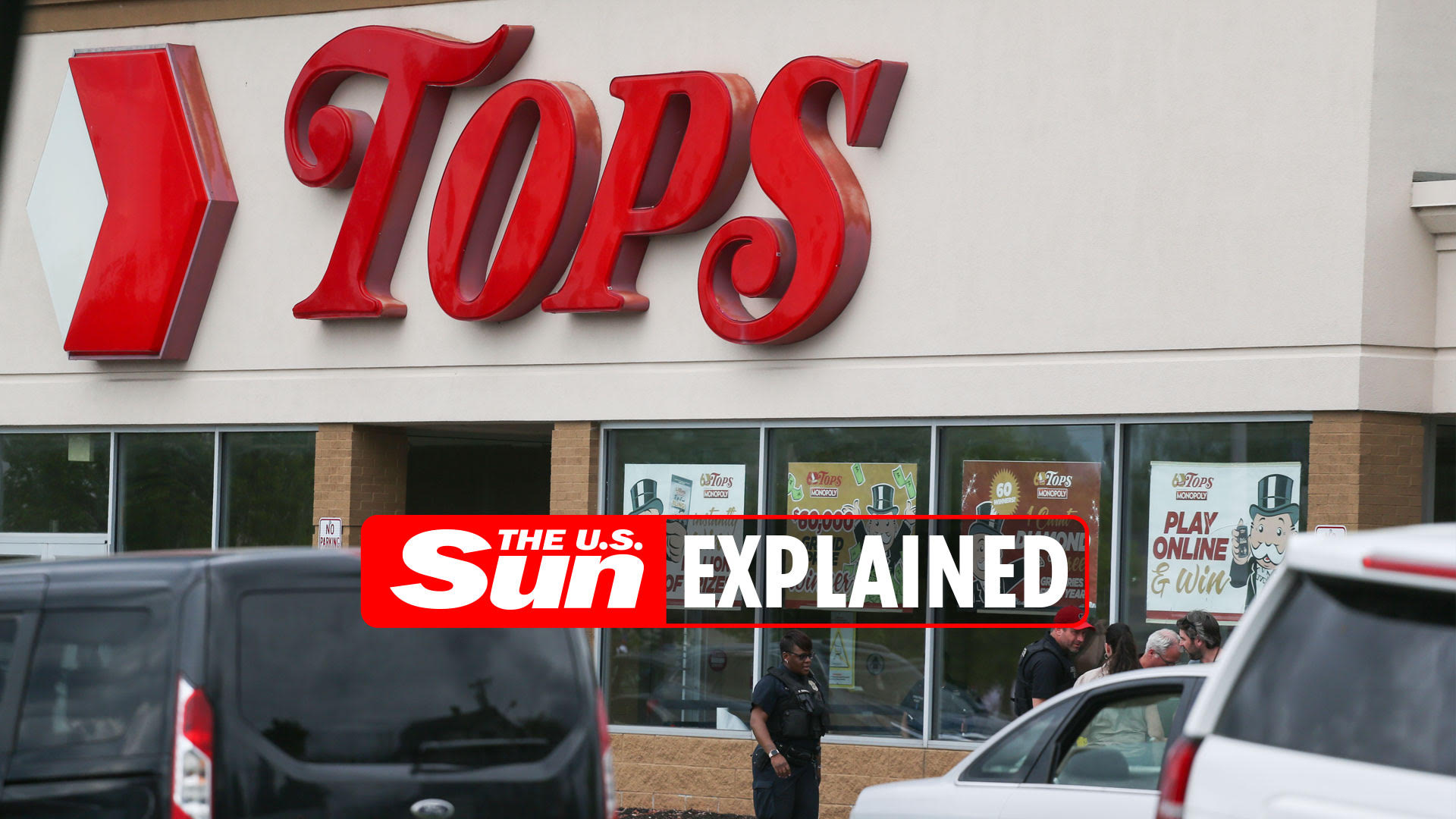 A SUSPECT has been taken into custody after a mass shooting in Buffalo, New York.

Payton Gendron has been accused of killing at least 10 people and injuring three at a Tops Friendly supermarket.

Who is Payton Gendron?

Payton Gendron is a white, 18-year-old from Conklin, New York.

Conklin is located over 200 miles southeast of Buffalo, where the shooting occurred.

What happened at Tops Friendly Supermarket in Buffalo, New York?

According to Buffalo Police Commissioner Joseph Gramaglia, 10 of the 13 were killed, four of the people shot were store employees and a total of 11 victims were African American. 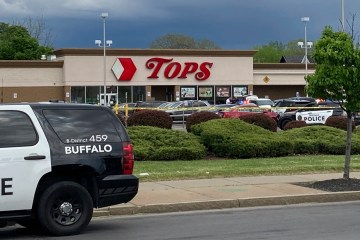 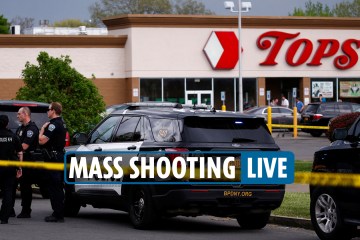 He was wearing military gear and carrying a rifle into the store while live-streaming the tragic event on Twitch.

Gendron was taken into custody at the scene and is facing first-degree murder charges in New York state court.

Officials said he could also face federal charges, such as hate crimes.

Gendron, however, has pleaded not guilty to the crimes.

What are people saying about the shooting?

“It was straight-up racially motivated hate crime from somebody outside of our community.”

A police official at the scene told The Buffalo News, “It’s like walking onto a horror movie, but everything is real. It is armageddon-like. It’s so overwhelming.”

New York Governor Kathy Hochul tweeted, “I’m on my way to Buffalo to assist with the response to today’s shooting.

“My heart breaks for the victims’ families and for everyone impacted by this horrific and despicable act of violence.”

We pay for your stories!

Do you have a story for The US Sun team?

Armando Barron convicted of first-degree murder for killing wife’s coworker, then forcing her to behead him