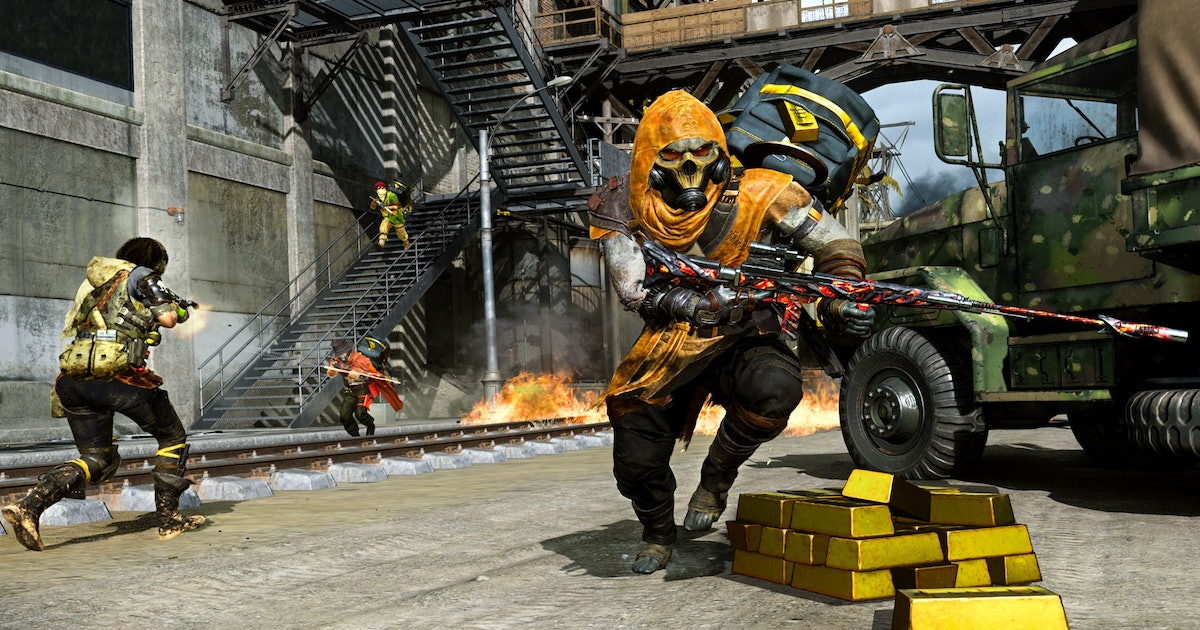 Call of Duty’s next season, titled Mercenaries of Fortune, is nearly here, and it will include a substantial amount of new content across Vanguard and Warzone. This time around, the theme is all about gathering gold, and the promotional material, Operators, and new features reflect that. But will this upcoming season contain enough new components to bring players back? And when does the new season go live? Here’s what you need to know about jumping into Call of Duty Season 4 Mercenaries of Fortune.

When is the Call of Duty Season 4 release time?

Seasonal Call of Duty content typically spreads out over the course of two days across multiple games, with the mainline entry getting its update a day before Warzone. However, for the first time in a while, Vanguard and Warzone will both receive their Season 4 updates on Wednesday, June 22, 2022, at Noon Eastern across all platforms. It’s unclear why this rollout has changed, but it’s nice to have some ubiquity across both games.

Is there a Call of Duty Season 4 roadmap?

There is no shortage of thrilling new features to look forward to during Season 4, as shown by the recent roadmap shared by Activision. Within Warzone, arguably the most important aspect is the brand new Fortune’s Keep map (developed by High Moon Studios), which will temporarily replace Rebirth Island. The two will then work on a rotational basis alongside Caldera throughout the season, appeasing those who still want to play on Rebirth Island.

One of the most exciting new aspects is the new Black Market Run contract, which works just like a regular Supply Run, but with a twist. This time around, you must race the clock to reach the all-new Black Market Buy Station in time, including rare items you can’t get from the standard store. These include Foresight, the Specialist Bonus, and “classified weapons.”

You can also expect other new components such as challenges, limited-time modes, and even a highly anticipated map change to Caldera, which will mark the return of Storage Town from Verdansk. Is Activision slowly converting Caldera into Verdansk or is this just a one-time event? Time will tell.

Of course, new weapons will be added during Season 4 including the Marco 5 SMG (which can be dual-wielded) and the UGM-8 LMG — both of which will be available on day one — while the Push Dagger melee weapon will debut around the launch window, and the Vargo-S assault rifle will come later during the season.

On the Vanguard side of things, you can look forward to two new maps: USS Texas 1945 and Desolation. The most exciting new addition is the return of the Shi No Numa Zombies map, which first made an appearance in Call of Duty: World at War — quickly becoming a fan favorite. This hefty dose of nostalgia should be enough to bring Zombie players back.

Is there a Call of Duty Season 4 trailer?

There is a trailer for Call of Duty Season 4! It’s over a minute long and showcases some of the new features such as the return of the Shi No Numa Zombies stage, the new Warzone Fortune’s Keep map, and some of the new Operators joining the game alongside Season 4.