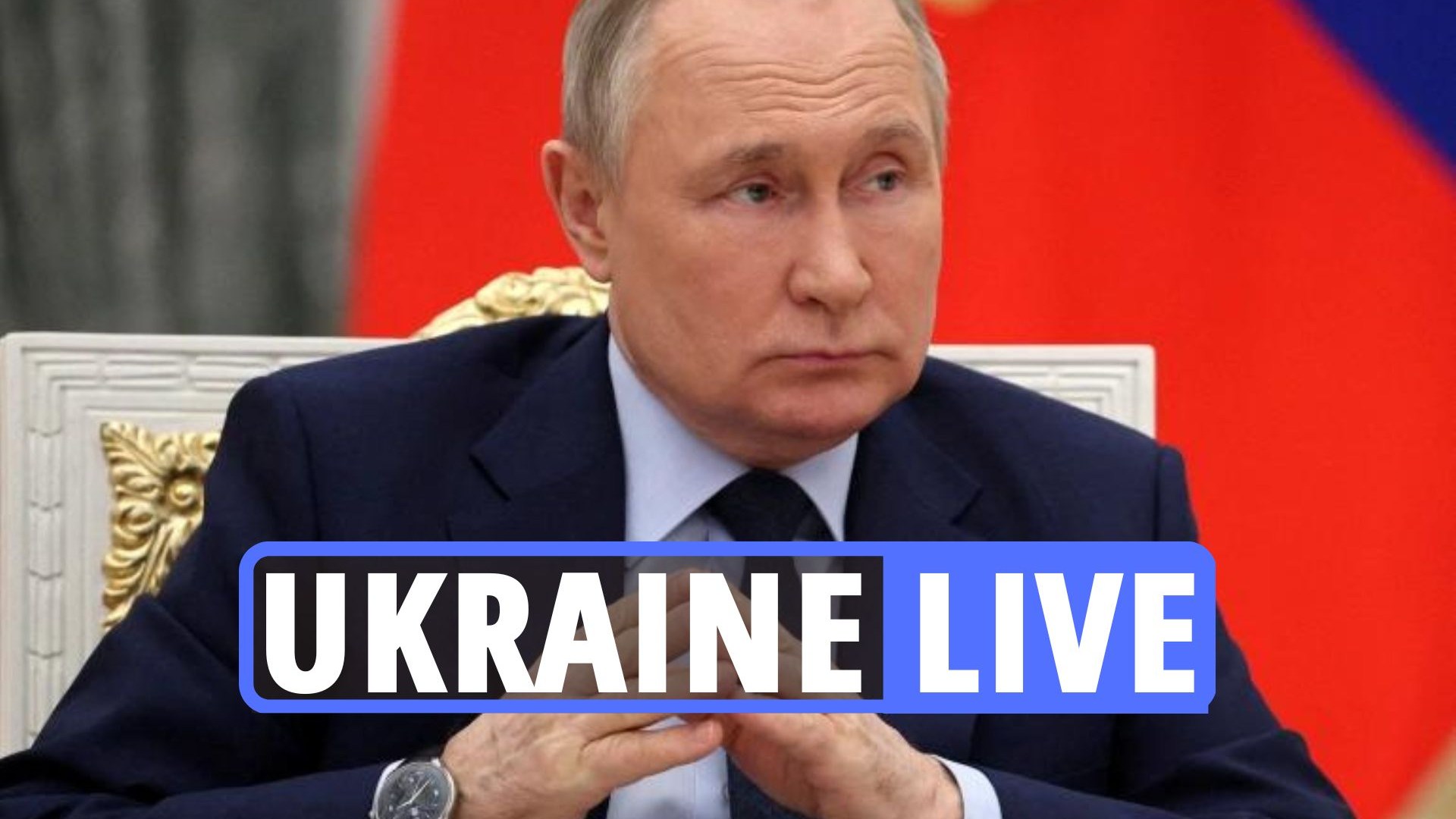 VLADIMIR Putin is “weaponising hunger” and using food security as a “callous tool of war” with its blockade of Ukrainian grain.

Ukraine has been described as the “bread basket of Europe” and was one of the world’s largest exporters of wheat, corn and sunflower oil before Russia launched the devastating war in February.

But the Russian invasion and Moscow’s mining of the access to the southern ports, including Odesa, has halted much of that flow and endangered world food supplies.

UK foreign secretary Liz Truss warned the crisis created by Vladimir Putin is “urgent” and must be solved in the next month to avoid “devastating consequences”.

Ms Truss said the UK’s long-standing alliance with Turkey is “more important than ever” at a time when “security, sovereignty and self-determination are under threat”.

She said the countries are working “closely together”, in particular to get the “grain out of Ukraine”.

Meanwhile, the global food crisis sparked by the war in Ukraine will kill millions by leaving the hungriest more vulnerable to infectious diseases, potentially triggering the world’s next health catastrophe, the head of a major aid organisation has warned.

The knock-on effects of the food shortages mean many will die not only of starvation but from having weaker defences against infectious diseases due to bad nutrition.

Peter Sands, executive director of the Global Fund to Fight Aids, Tuberculosis and Malaria, said: “I think we’ve probably already begun our next health crisis. It’s not a new pathogen but it means people who are poorly nourished will be more vulnerable to the existing diseases.

“I think the combined impact of infectious diseases and the food shortages and the energy crisis… we can be talking about millions of extra deaths because of this,” he said.