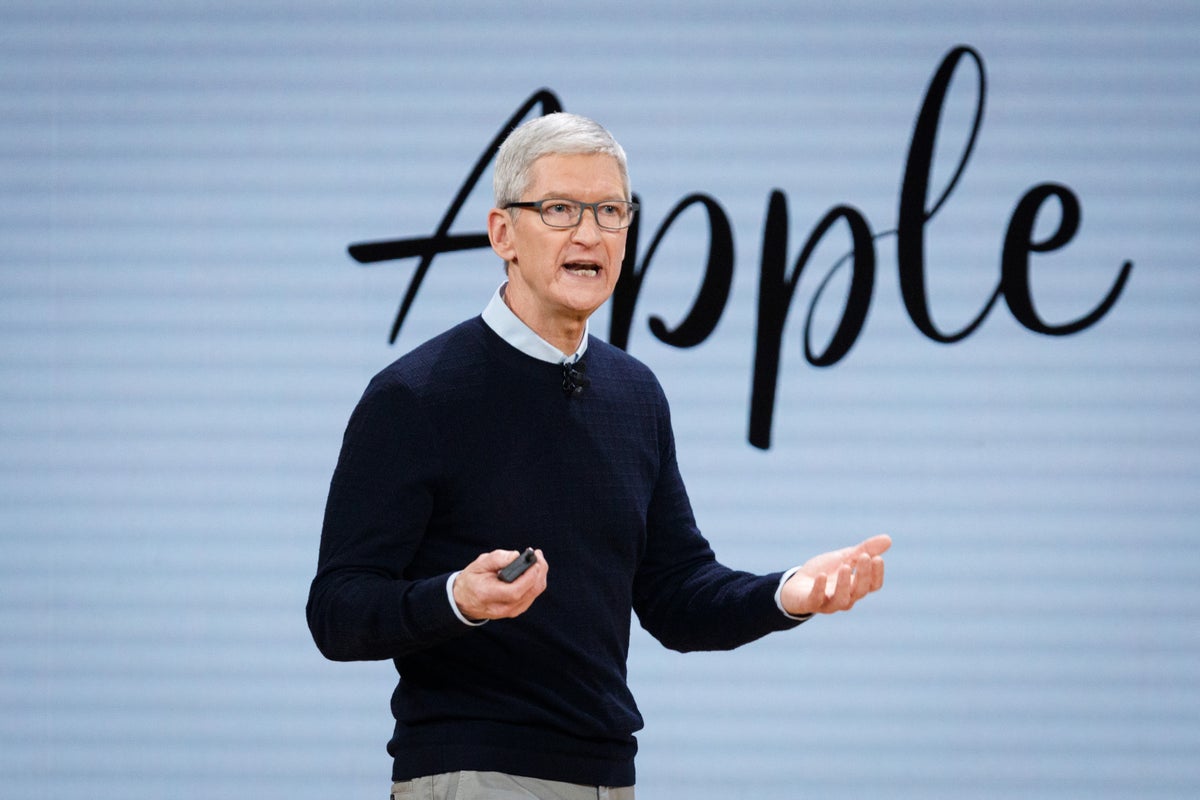 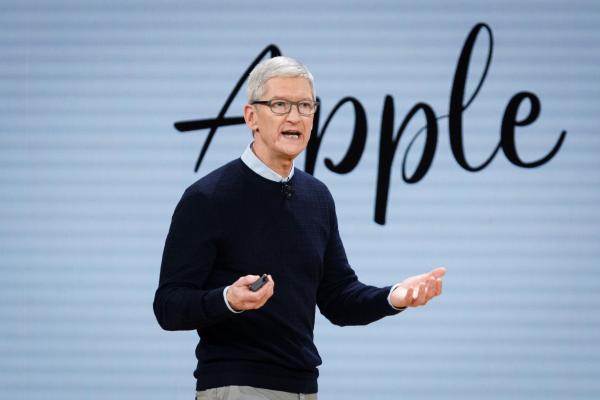 Apple Inc AAPL remained tight-lipped about rumors of its augmented reality/mixed reality (AR/MR) project at its developers’ conference earlier this month. But now, CEO Tim Cook has apparently confirmed the iPhone maker’s foray into the segment.

What Happened: In an interview with China Daily last week, Cook said he was incredibly excited about AR, in response to a question about the key factors it needs to succeed with customers.

“The critical thing to any technology, including AR, is putting humanity at the center of it. And that is what we focus on every day,” Cook said.

Related Link:  Apple’s Next Product Line: It’s Pricey, Bigger Than The iPhone And A Quarter Century In The Making

Cook noted that Apple now has over 14,000 AR kit apps on its App Store, but added that the technology is still in its very early stages.

“I couldn’t be more excited about the opportunities we have seen in the space, and sort of stay tuned, and you will see what we have to offer,” he said.

Why It Matters: So far, media and analysts have gone at length about Apple’s AR/MR venture, based on rumors, supply chain checks and patent filings.

This is the first time the company has given confirmation about its entry into a much-hyped tech sector.