The Man Who Fell to Earth: Season One Ratings – canceled + renewed TV shows 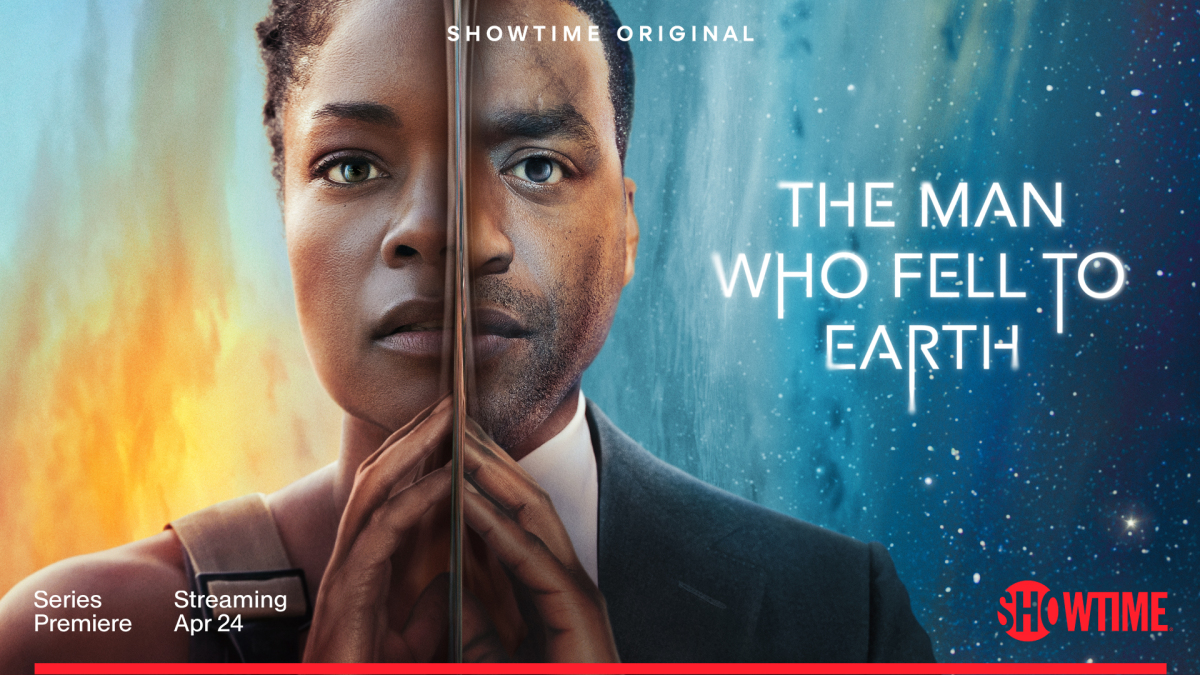 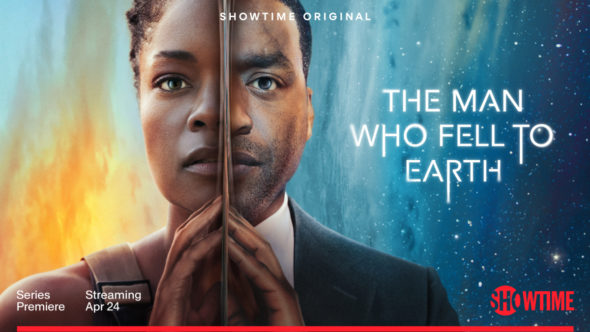 A sci-fi drama series, The Man Who Fell to Earth TV show stars Chiwetel Ejiofor, Naomie Harris, Jimmi Simpson, Rob Delaney, Sonya Cassidy, Joana Ribeiro, Annelle Olaleye, Kate Mulgrew, Clarke Peters, and Bill Nighy. The story follows a new alien character (Ejiofor) who crashes in the oil fields of New Mexico at a turning point in human evolution and must confront his own past to determine our future.
Justin Falls (Harris) is a brilliant scientist and engineer who must conquer her own demons in the race to save two worlds.

The ratings are typically the best indication of a show’s chances of staying on the air. The higher the ratings, the better the chances for survival. This chart will be updated as new ratings data becomes available.

Note: If you’re not seeing the updated chart, please try reloading the page or view it here.

Note: These are the final national ratings, including all live+same day viewing and DVR playback (through 3:00 AM). Early fast affiliate ratings (estimates) are indicated with an “*”. While these numbers don’t include further delayed or streaming viewing, they are a very good indicator of how a show is performing, especially when compared to others on the same channel. There can be other economic factors involved in a show’s fate, but typically the higher-rated series are renewed and the lower-rated ones are cancelled.

What do you think? Do you like the The Man Who Fell to Earth TV series on Showtime? Should it be cancelled or renewed for a second season?