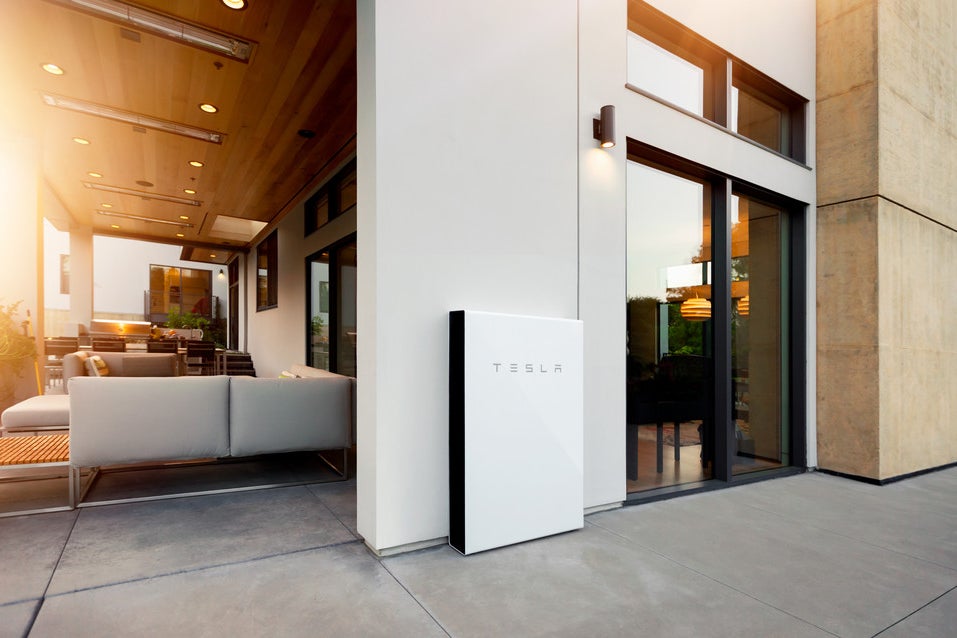 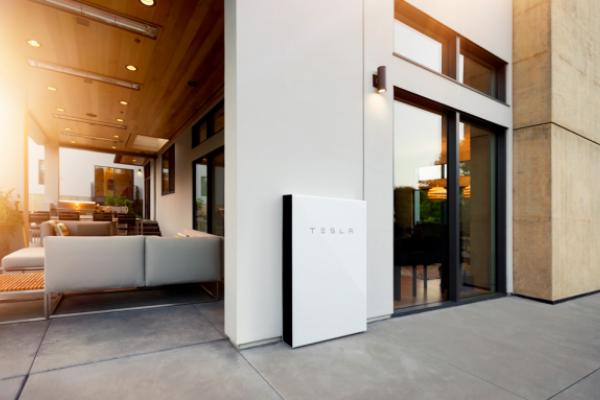 What Happened: The virtual power plant (VPP) consists of distributed energy storage systems, like Tesla Powerwalls, that can double up as power grid services during shortages.

Austin, Texas-based Tesla had in July last year launched the VPP in California. The initiative drew Powerwall owners to join in voluntarily without compensation to let the VPP pull power from their battery packs when the grid needed it.

The Elon Musk-led company has now gone a step further.

“Opt-in to the Tesla Virtual Power Plant (VPP) with PG&E and your Powerwall will be dispatched when the grid needs emergency support,” the company’s VPP statement reportedly said.

What’s On Offer? The pilot planned Emergency Load Reduction Program (ELRP) will pay $2 for every additional kWh that a Powerwall delivers during an event.

The report estimated that depending on the events and the number of Powerwalls homeowners have, they could earn anywhere from $10 to $60 per event or even more for bigger systems.

Tesla also said the partnership with PG&E would help stabilize California’s grid during emergencies and maintain energy security among other benefits.

Currently, there are about 50,000 Powerwalls that could be eligible for this VPP, which add up to a significant 500 MWh of energy capacity than can be distributed in any event.

Price Action: Tesla closed 0.4% lower at $705.2 on Thursday, according to data from Benzinga Pro.