Russia is preparing to deploy reserve units in Donbas 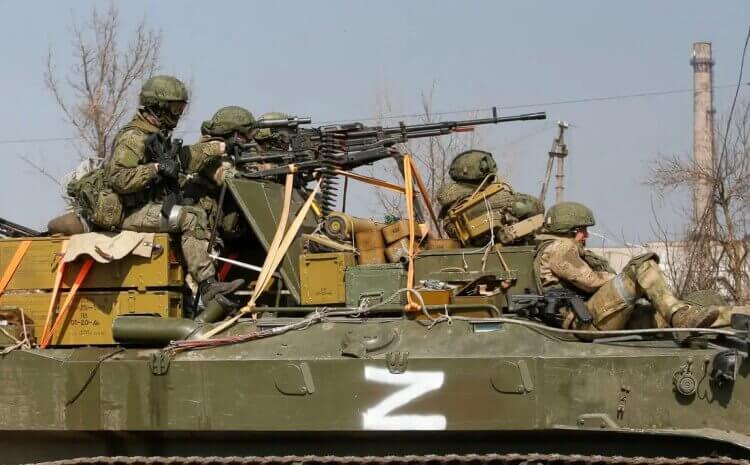 Heavy shelling continues as Russia pushes to encompass the North Donetsk region via Izyum in the north and Popasna in the south, the UK Ministry of Defense said. Russia is very likely preparing to try to deploy a large number of reserve units in Donbas.

Also: Why Did Russia invade Ukraine?

Russian authorities have not announced the total number of military casualties in Ukraine since March 25.

However, the Donetsk People’s Republic (DPR) publishes data on casualties for DPR forces. By June 16, the DPR had recognized 2,128 military casualties and 8,897 wounded since the beginning of 2022.

Find out more about the UK government’s response: https://t.co/LUl6WpSQZM

The DPR casualty rate is equivalent to about 55 percent of its original forces, highlighting the extreme exhaustion of Russian and pro-Russian forces in Donbas.

Also: War in Donbass: Zelensky wants to attract representatives of religious communities to negotiations in TCG

It is very likely that the DPR forces are equipped with obsolete weapons and equipment. On both sides, the ability to create and deploy reserve units at the front is likely to become increasingly important for the outcome of the war.

Dubai To Drop Fees Imposed On Airline And Travel Agencies