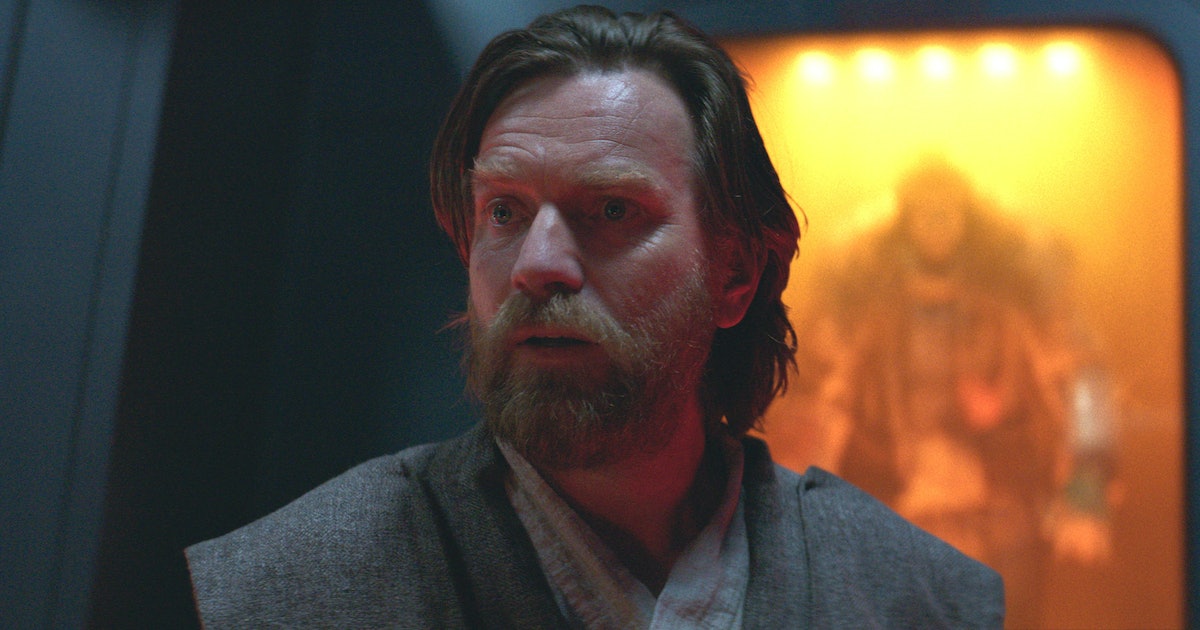 The Obi-Wan Kenobi finale is upon us. Episode 6 will likely raise many questions, but perhaps the biggest is also the most simple: Will there be an Obi-Wan Kenobi Season 2? And if so, when might its release date be?

While nothing is official (yet) there has been plenty of chatter about the potential for Obi-Wan Kenobi Season 2. Here’s everything we know so far according to interviews with the cast and crew along with one reputable Star Wars leaker who claims Season 2 is already in the works.

You can’t have Obi-Wan Kenobi without old Ben Kenobi, so how does Ewan McGregor feel about a potential Season 2? Speaking to British GQ, the actor seemed more than open to the idea.

“I really hope we do another,” he said. “If I could do one of these every now and again — I’d just be happy about it.”

Okay, but what about Darth Vader?

“It was definitely conceived as a standalone story,” Hayden Christensen told RadioTimes. “But I would love to continue with this character. You know, I think there’s certainly more there to explore and I would be so excited to get to do so.”

Okay, so the dynamic duo is in, but what about the brains behind the series?

In the same story from RadioTimes, director Deborah Chow makes a salient point about the future of Obi-Wan Kenobi in Season 2 and beyond.

“There’s obviously another 10 years before we get to A New Hope and with a character like Obi-Wan Kenobi,” she said. “I think even just watching him ride across the sand sometimes is interesting. So, who knows? It’s hard to say right now, but it was not the intention.”

Chow’s quote is pretty revealing. For one thing, she confirms that Obi-Wan Kenobi was never meant to be a multi-season show. However, she also points out that there’s still plenty of room to explore between Season 1 and A New Hope in a potential Season 2.

This also suggests that the Season 1 finale won’t connect directly to the original trilogy, leaving plenty of room for future seasons.

So will there be an Obi-Wan Kenobi Season 2?

The truth is, we just don’t know. However, one report from MakingStarWars, which has a proven track record of accurate Lucasfilm leaks, states that the studio is seriously considering the possibility. Apparently, Season 1’s streaming numbers were enough to open the conversation, and even led to rewrites that kept series antagonist Reva alive so she could appear in Season 2.

This is all unconfirmed for now, but we wouldn’t rule it out either.

We can’t say for sure, but we can definitely make an educated guess.

Obi-Wan Kenobi started filming in early May 2021 and premiered on Disney+ about 13 months later on May 27, 2022. Based on that precedent, it should take another 13 months to film and edit Season 2. So if it’s renewed immediately after the Season 1 finale, we might see Obi-Wan Kenobi Season 2 released in late July of 2023 at the absolute earliest.

To get even more specific, the series premiered on a Friday. So if Disney sticks to that pattern, Obi-Wan Kenobi Season 2 could be released on July 21 or 28.

‘Only Murders in the Building’ Season 2 release date, time, plot, cast, trailer, for the Hulu series

In the search for dark matter, an unexpected tool may give scientists hope