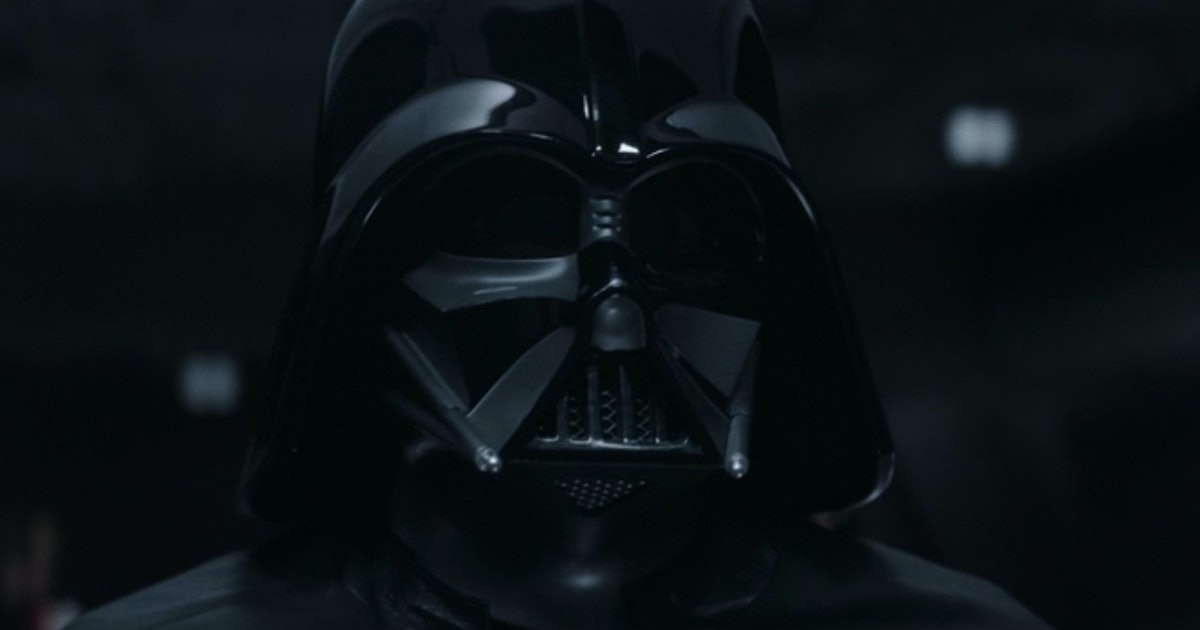 The duel between Darth Vader (Hayden Christensen) and Obi-Wan (Ewan McGregor) in the finale of Obi-Wan Kenobi climaxes with the latter dealing a devastating blow. The lightsaber strike carves open the left side of Vader’s helmet, revealing half of Anakin Skywalker’s scarred face. During the conversation that follows, Christensen’s voice blends with James Earl Jones’, forcing Obi-Wan to finally come to terms with what happened to the man he once saw as a brother.

Vader’s partial unmasking brings all of Obi-Wan’s lingering emotions and regrets into clear focus. However, the moment is also reminiscent of Vader’s confrontation with Ahsoka Tano in the Season 2 finale of Star Wars Rebels, which culminates with Ahsoka cutting open half of her former teacher’s helmet.

The similarities between the two scenes have already been noted by fans, but one new theory suggests they may have been intentional. In fact, the one key difference between Ahsoka and Obi-Wan’s fights with Anakin may even reveal how Kenobi’s finale completes one unspoken Star Wars storyline.

Unmasking Anakin — As one Twitter user noted, Obi-Wan cuts open the left side of Darth Vader’s helmet in Episode 6 of Obi-Wan Kenobi. Ahsoka, meanwhile, cuts open the right side of Vader’s mask in the Star Wars Rebels Season 2 finale. In both instances, Obi-Wan and Ahsoka fail to reach Anakin and bring him back from the Dark Side.

It isn’t until Anakin chooses to save his son, Luke, at the end of Return of the Jedi that Anakin is finally redeemed and pulled back to the Light Side of the Force. And it’s only after that happens that Darth Vader is fully unmasked.

In other words, Obi-Wan and Ahsoka’s shared inability to save Anakin is visually reflected by the fact that they both only manage to partially destroy Vader’s helmet. Luke, on the other hand, is able to fully reach his father, which is why he can do what Obi-Wan and Ahsoka couldn’t and unmasks Vader.

From that perspective, it’s hard not to feel like the Obi-Wan Kenobi and Rebels Season 2 finales are intentionally similar. Vader’s mask being split open in both episodes isn’t a lazy rehash, but a poetic link.

The fact that Obi-Wan and Ahsoka destroy opposite sides of Vader’s mask is also reflective of the differences in their relationships with Anakin. One was his student, while the other was his teacher.

The Inverse Analysis — There will likely still be some Star Wars fans who wish that Darth Vader’s duels with Obi-Wan and Ahsoka followed different beats. However, this theory offers an interpretation of the two scenes that not only links them in an interesting and tragic way, but also makes Luke’s unmasking of his father at the end of Return of the Jedi feel even more triumphant and cathartic.