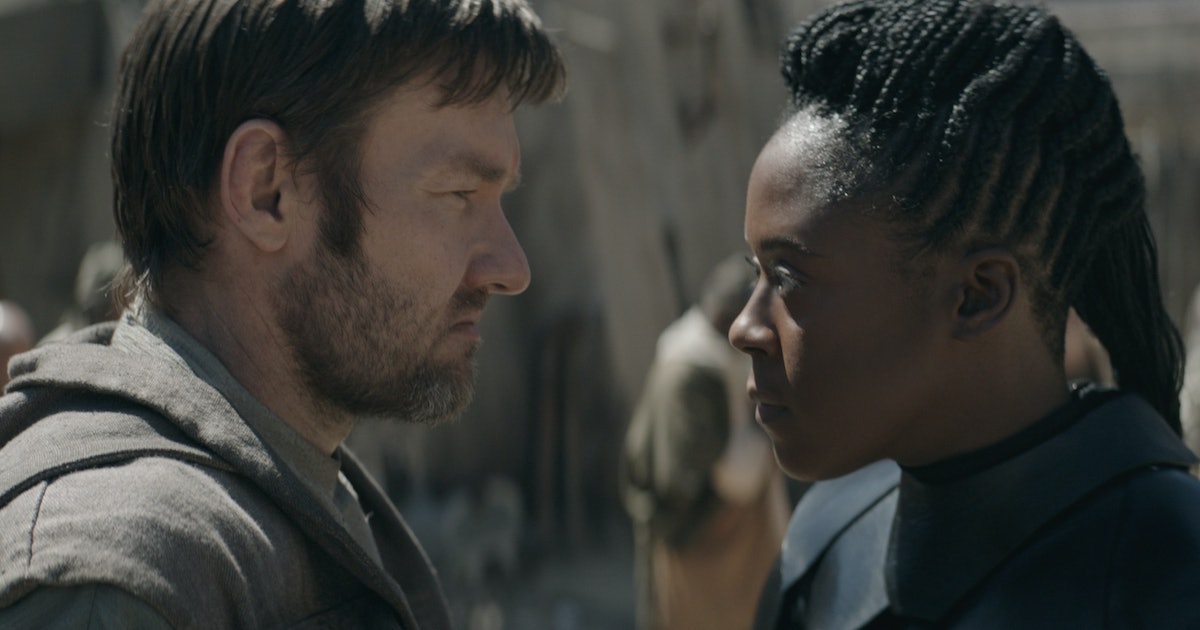 Star Wars is about family. From estranged family like Luke and Leia to found family like Rey and the Skywalkers, there’s a constant refrain that you can survive anything with family by your side. Obi-Wan Kenobi only furthered this with examples of Leia’s loving adopted family, and Obi-Wan’s parental oversight of the young Skywalkers.

But the most surprising family came from an unlikely source: Characters often derided by Star Wars fans.

Though Obi-Wan Kenobi focused on the relationship between Obi-Wan and young Leia, it was bookended with his original mission to protect Luke from anyone who could harm him while he grew up on his uncle’s moisture farm. From the start, Obi-Wan finds himself at odds with Owen Lars. Obi-Wan believes the boy should be trained, while Owen is insistent that he’d be safer just being himself.

In Episode 6, Owen and Beru finally come into their own. Though they’re insistent that Luke be given a normal childhood, they also know how dangerous his presence really is. Beru doesn’t think twice about busting open a stash of weapons. Luke is her son just as much as Leia is the Organa’s, and she’ll do anything to protect him. Owen is also prepared to lay down his life as he faces Reva, and Star Wars fans know that’s ultimately what will happen a decade later.

This fixes probably the most unjust characterization in A New Hope. In the beginning, Uncle Owen looks at his now teenage son as an annoyance, maybe even a burden. We don’t see him much, but when we do he’s discouraging Luke in one way or another. But any parent of a teenager will tell you that they love their kid even when they’re being cranky or having a bad day.

There’s more to Uncle Owen than being picky with droid shopping, and there’s more to Aunt Beru than just serving drinks. This episode finally got to show that. Star Wars has never been shy about reinforcing that adopted families are just as legitimate as biological ones, but the Lars extended family raising young Luke always came off as a favor. But while Luke may be a Skywalker, here he’s also a Lars through and through.

When we think of who made Luke the person he is, it’s tempting to say Obi-Wan or Yoda, but they only made him the Jedi he became. The young man who decided to do the right thing and pursue the message he finds on an R2 unit is entirely the work of his aunt and uncle.

After almost half a century, Star Wars recognized this. The Lars family is more than just the redshirts wiped off the face of Tatooine to send Luke on his intergalactic adventure. They’re his family, and they took great pains to allow him to just be a boy for as long as he could.