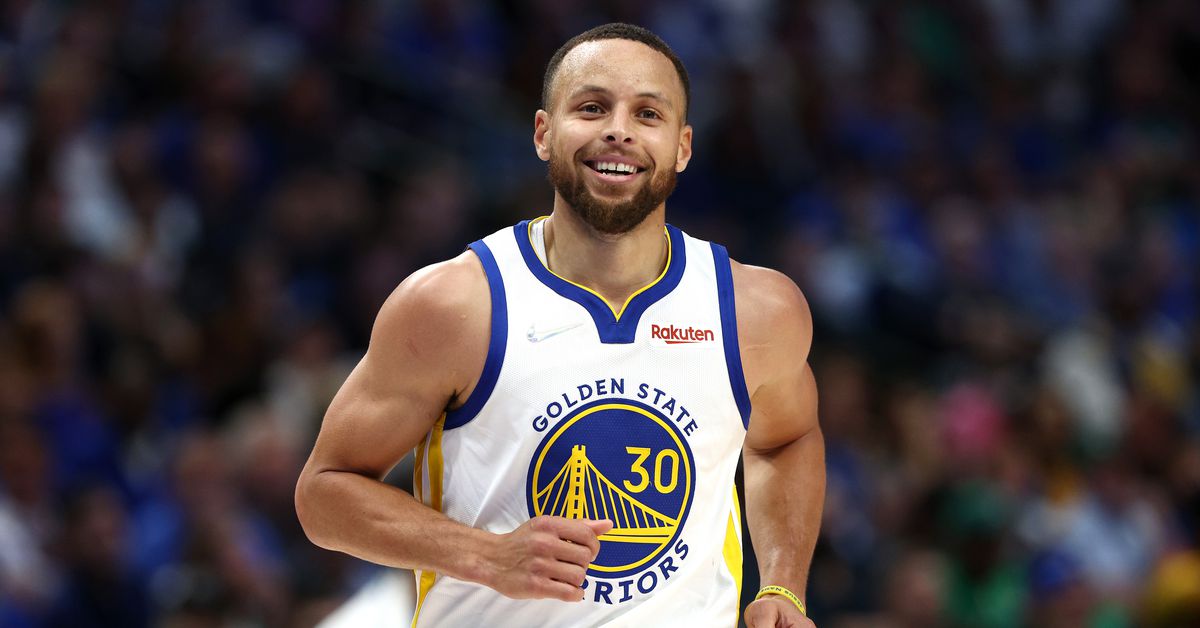 The Golden State Warriors are back in the NBA Finals for the sixth time in eight years. Kevin Durant is in Brooklyn, and Stephen Curry, Draymond Green, and Klay Thompson are now each firmly entrenched in their 30s, but Golden State is again on the precipice of a championship.

The Warriors were inevitable at their peak, but their run to the NBA Finals this year wasn’t expected. Six teams were projected to win more games than Golden State by oddsmakers before the season, and two more were pegged with the same regular season win total. It made sense to doubt the Warriors given how bad they had been the last two seasons. In 2019-2020, the Warriors finished with the second worst record in the NBA as Thompson missed the season with a torn ACL and Curry was limited to only five games with a broken hand. The Warriors were better last season at 39-33 overall, but they still missed the playoffs after losing to the Memphis Grizzlies in the play-in tournament as Thompson recovered from a torn Achilles.

Thompson finally returned this season, but the team around him, Curry, and Green had changed significantly since their last Finals run. Durant’s departure was the headline move, but the Warriors also needed to replenish the depth from their glory years. Golden State had three lottery picks in the NBA Draft over the last two seasons, but it was a player taken at No. 28 overall in 2019 that provided the talent boost the organization needed. Jordan Poole is another electric perimeter scorer with great speed and deep shooting range, and he’s been a natural fit into the Warriors’ system.

Golden State’s other big move was adding Andrew Wiggins. The Warriors had originally acquired and re-signed D’Angelo Russell in Kevin Durant’s move to the Nets, and then traded Russell for Wiggins and the first round pick that became Jonathan Kuminga halfway through the next season. The Wiggins trade now looks like an act of genius by the Warriors front office after his length and athleticism flustered Luka Doncic in the West Finals.

Veteran free agents like Otto Porter Jr., Gary Payton II, and Nemanja Bjelica also helped the Warriors get back to their signature style of constant motion and ball movement. The team also deserves credit for developing Kevon Looney into a valuable big man after taking him No. 30 overall in 2015.

The Warriors only finished No. 16 in offensive efficiency this year as Curry, Green, and Thompson each missed significant time with injuries, but their No. 2 overall defense kept them afloat. Golden State’s offense has again been incredible in the playoffs, putting up a 116.1 offensive rating that only would have trailed the Utah Jazz by a tenth of a point for the league’s top mark.

With Steve Kerr’s steady hand again guiding the ship, Golden State is back where it belongs in the NBA Finals. Here’s the full schedule for the 2022 NBA Finals:

We’ll give you some NBA Finals predictions right now: