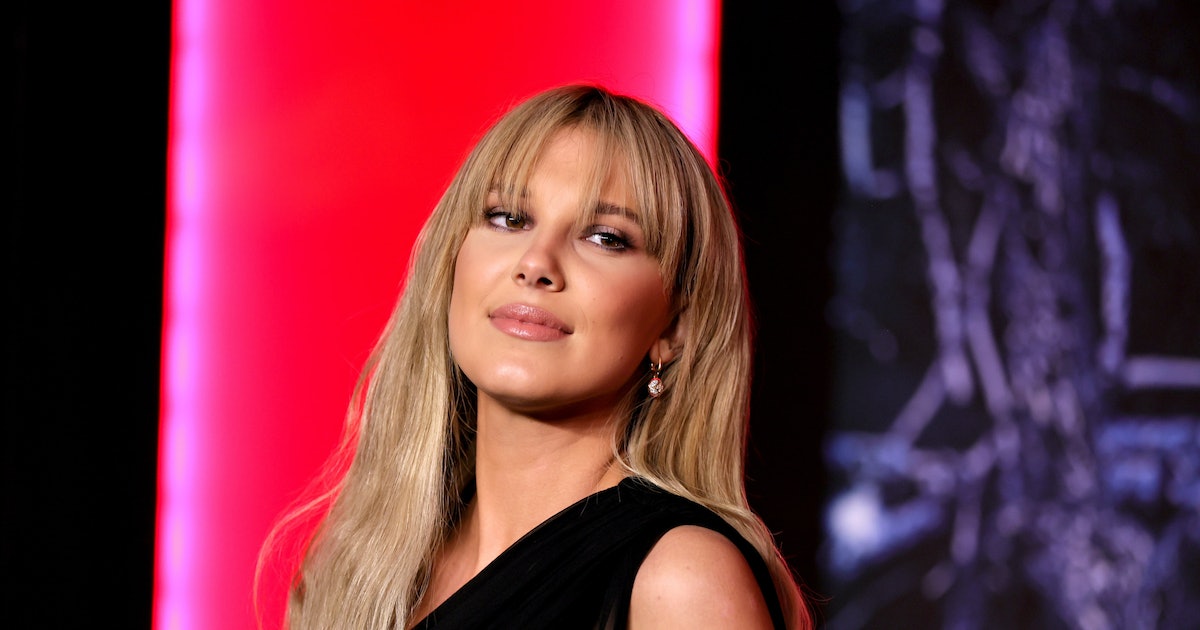 Millie Bobby Brown is a pop culture powerhouse. She’s spearheaded Stranger Things for years, and she starred in the Netflix original Enola Holmes. But with Stranger Things now on the verge of wrapping up, it’s time to start planning ahead.

A leak from The Mirror suggests Millie may be negotiating a role in the Star Wars universe. But just what will this role be, and what does it mean for the future of Star Wars? We’ve rounded up the possibilities.

Nowadays, when Star Wars casting is discussed, it’s usually for a television series. But there doesn’t seem to be anything in development that suits Brown’s talents. There’s Skeleton Crew, which was billed as “Stranger Things in space,” but Brown is aging out of playing teenagers. Ideally, she’d find a role as someone who’s around 20.

However, that doesn’t rule out Skeleton Crew. So far, only Jude Law is attached to star. Maybe there’s a female role suitable for her, one that would even allow her to keep her British accent?

Alternatively, she could find herself in a supporting role for The Acolyte, which is covering young Sith in training, but it’s more likely she’ll be center stage somewhere.

Millie Bobby Brown has paid her dues in streaming, and she might be looking for a jump to the silver screen. However, the Star Wars film universe is at a standstill right now.

Hypothetically, she could find herself in Patty Jenkins’ Rogue Squadron, but its indefinite delay could be an issue. Aside from that, the only other movies in the works are early in development and don’t even have titles yet, so there’s not much speculation to be done here.

Star Wars loves attaching big names to beloved characters. Just look at Rosario Dawson playing Ahsoka in live action after animation made the Jedi popular. But what characters would Millie Bobby Brown be equipped to handle?

One theory is a legacy character of some kind, like Rey’s future daughter in a far-off sequel, or even Obi-Wan’s secret love child with Satine Kryze. She could even play Kamino prisoner-turned-crossbow-wielding-clone Omega, the heart and soul of the Bad Batch.

Regardless of what role Millie Bobby Brown ends up in, we know she’ll bring her textbook charm to the job. So don’t be surprised if you see her in another galaxy soon.