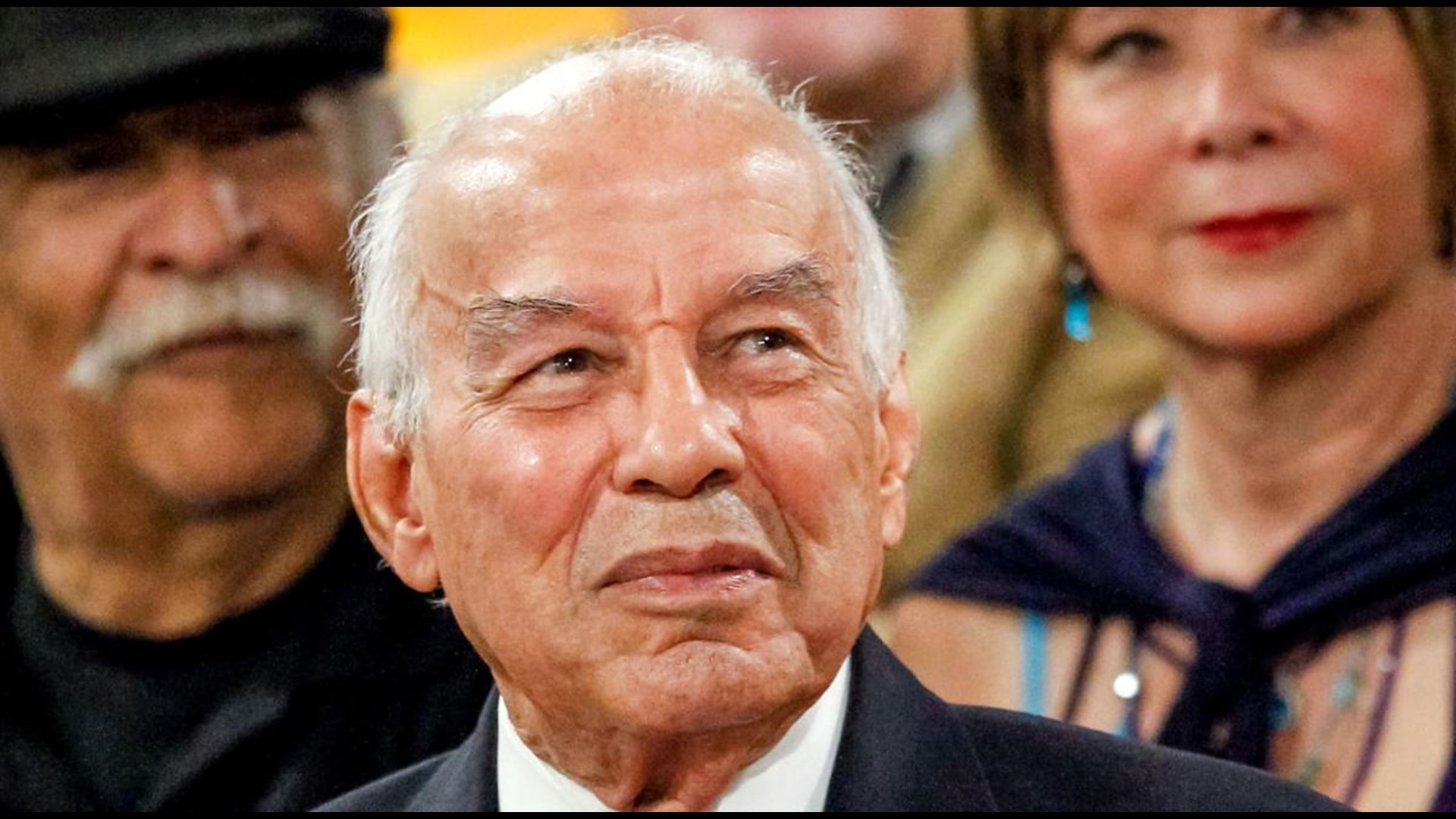 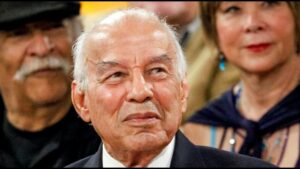 Dr. Norman C. Francis, Loyola University’s first Black graduate, will be honored by the university with the renaming of its largest residence hall, Carrollton Hall, in his name.

WWL-TV reported that Loyola University, where Francis earned his Juris Doctor in 1955, will permanently change Carrollton Hall’s name to the Blanche and Norman C. Francis Family Hall this fall. His honor highlights his achievement as one of two African-American students selected to integrate Loyola University’s School of Law.

“Norman Francis embodies everything we strive for here at Loyola,” said the Rev. Justin Daffron, S.J., interim president of Loyola. “He and his late wife, Blanche, have set an example for us all, showing us how to live and love in the way the Gospels have taught us, with compassion, kindness, hope, courage, and service to others.”

A well-known educator and civil rights leader, Francis is celebrated for his nearly 50-year presidency at Xavier University of Louisiana. Francis is an Army veteran and a 1952 graduate of the historically Black and Catholic institution.

From graduating to serving various positions at Xavier, Francis led unparalleled growth as president, including the creation of a campus and an impressive increase in student enrollment. His presidency signified that he was the first Black and first lay president of Xavier as well as one of the longest-serving university presidents in history.

Among many awards, Francis has attained the Presidential Medal of Freedom in 2006, the 2019 Laetare Medal from the University of Notre Dame, and dozens of honorary degrees. In 2021, the city of New Orleans honored Francis in renaming of Jefferson Davis Parkway to Norman C. Francis Parkway.

“Dr. Francis believes that education is the true path to diversity, equity and inclusion,” Rev. Daffron added. “Throughout his lifetime, he has worked to widen access and opportunity, so that all people may develop to their fullest potential.”

Spirit Airlines Calls Off a Thursday Reckoning on Frontier’s Bid