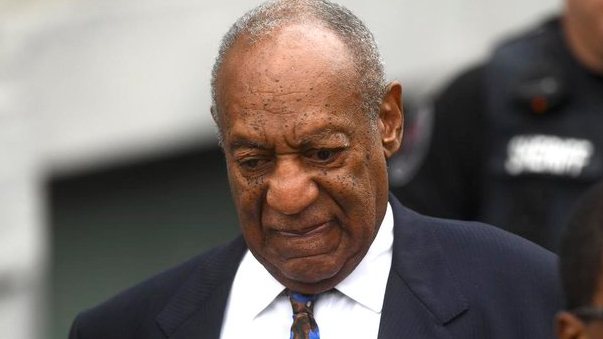 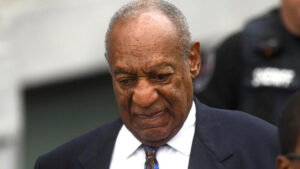 A jury on Tuesday found in favor of Judy Huth who accused the disgraced comedian Bill Cosby of sexually abusing her in 1975.

According to USA Today, jurors at the civil trial against “America’s Dad” found that he sexually abused Huth, who was 16 at the time of the incident, at the Playboy Mansion in 1975. The Los Angeles County jury awarded the 64-year-old Huth $500,000.

“It’s been torture,” Huth said. “To be ripped apart, you know, thrown under the bus and backed over. This, to me, is such a big victory.”

A jury found that Cosby intentionally caused harmful sexual contact with Huth, that he reasonably believed that she was under 18, and that the conduct he displayed was driven by unnatural or abnormal sexual interest in a minor.

The verdict comes nearly a year after Cosby was freed from prison after his Pennsylvania criminal conviction for sexual assault was thrown out.

One of Huth’s attorneys, women’s rights lawyer Gloria Allred, released a written statement about the verdict, saying that Huth “fought Bill Cosby one step at a time over seven and a half years”

Legal analyst Joshua Ritter, a former prosecutor who is now a defense lawyer and partner with the Los Angeles firm Werksman Jackson & Quinn, feels the verdict may embolden other accusers with old allegations.

“For Judith Huth to have won this trial is remarkable,” he said following the verdict. “Her claims were stale and had proof problems, with inconsistent memories that were warped and faded from the passage of time. She presented a photograph and the testimony of a friend, but very little other corroborating evidence.”

Huth claimed that Cosby groped her as a teenager at the Playboy Mansion in 1974. The case was delayed in 2015 after the legendary entertainer was arrested and then jailed in Pennsylvania on sex-crime charges.

Last summer, the Pennsylvania Supreme Court overturned Cosby’s sex assault conviction, citing a previous agreement that prevented him from being charged in the first place.

The disgraced TV star went to a prison near Philadelphia. In 2018, Cosby was sentenced to serve three to 10 years in prison for sexually assaulting and drugging Andrea Constand at his home in 2004.