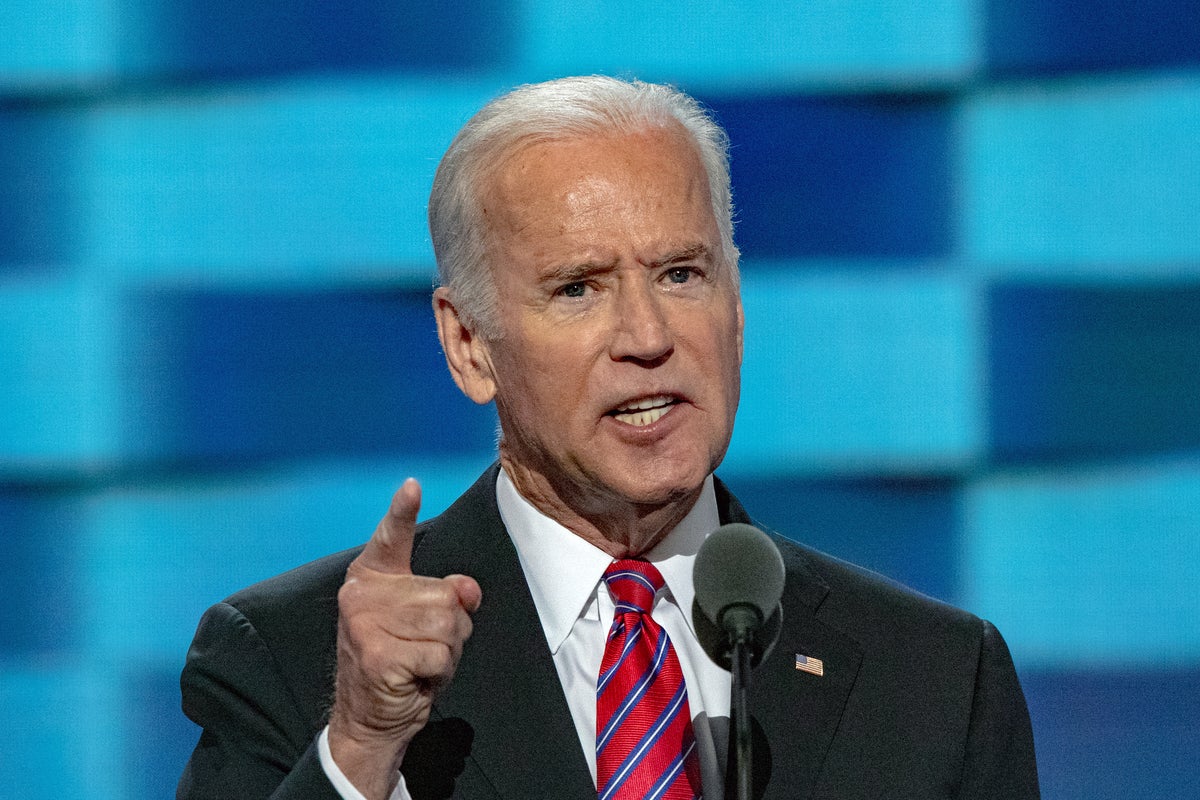 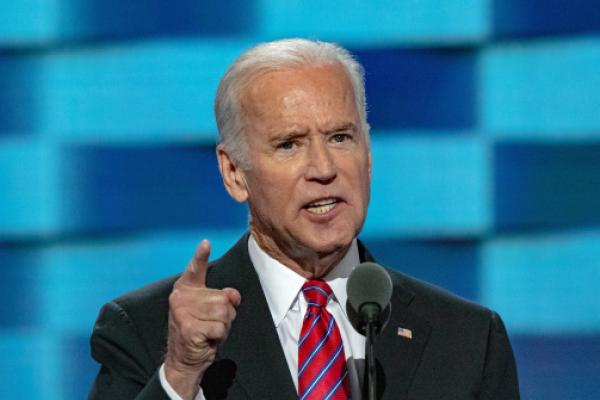 “I didn’t know they’d get their feelings hurt that quickly,” The New York Post reported on Tuesday.

“Addressing this situation requires thoughtful action and a willingness to work together, not political rhetoric,” Wirth wrote.

“We ought to be able to work something out whereby they’re able to increase refining capacity and still not give up on transitioning to renewable energy,” Biden was reported as saying at a White House press conference.

Target CEO Brian Cornell criticized Biden’s plans to cut gas taxes and his idea of a gas rebate card at the Economic Club of New York on Tuesday, the Post reported separately.

Why It Matters: Last week, Biden had penned a letter to oil executives criticizing them for high gas prices.

“At a time of war, refinery profit margins well above normal being passed directly onto American families are not acceptable,” he had said.

Wirth responded to Biden’s letter by saying Chevron produced the highest volume of oil and gas in its 143-year history.

Biden’s gasoline tax holiday idea was blasted by Target’s Cornell, who said America should instead be looking at ways of lowering prices by raising supply, reported the Post.

“Gas cards will be a mini-stimulus,” Cornell reportedly said. “It’s time to fundamentally change the supply and demand curves for fuel and transportation.”