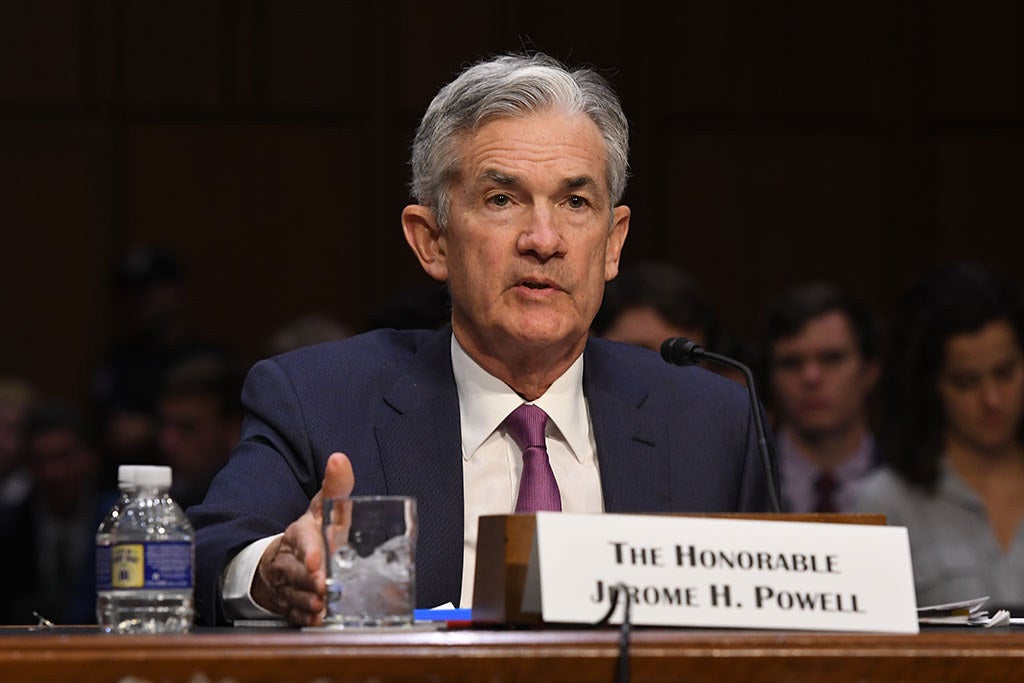 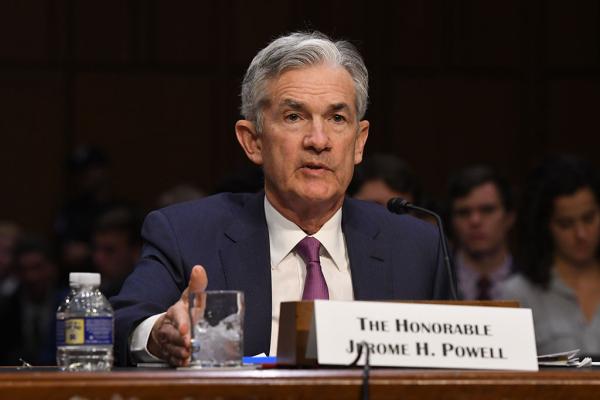 Joe Biden has often attributed hikes in the price of gas and food to Vladimir Putin‘s invasion of Ukraine, but Federal Reserve Chair Jerome Powell broke away from the U.S. President’s narrative at his Congressional appearance.

What Happened: On Wednesday, Biden said on Twitter that he was doing everything to “blunt the Putin Price Hike” and bring down the cost of gas and food.

I’m doing everything I can to blunt the Putin Price Hike and bring down the cost of gas and food.

I led the world to coordinate the largest release from global oil reserves in history, and I’m working to get 20 million tons of grain out of Ukraine to help bring down prices.

On the same day, while appearing before Congress to deliver a mandated semiannual report on monetary policy, Powell told Sen. Bill Hagerty (R-Tenn.) that inflation was high even before the Ukraine war, according to The New York Post report.

However, responding to a question by Sen. Kyrsten Sinema (D-Ariz.), Powell reportedly said fuel and food price hikes were “clearly connected to the war in Ukraine. And so that part of inflation would be certainly much lower than it is without the war in Ukraine.”

Biden has referred to the ongoing rise in prices consistently as “Putin’s Price Hike.” In March, he warned of escalating prices and said he was “going to do everything I can to minimize Putin’s price hike here at home.”

The following month, Biden tweeted that Putin’s invasion of Ukraine had driven up gas and food prices worldwide.