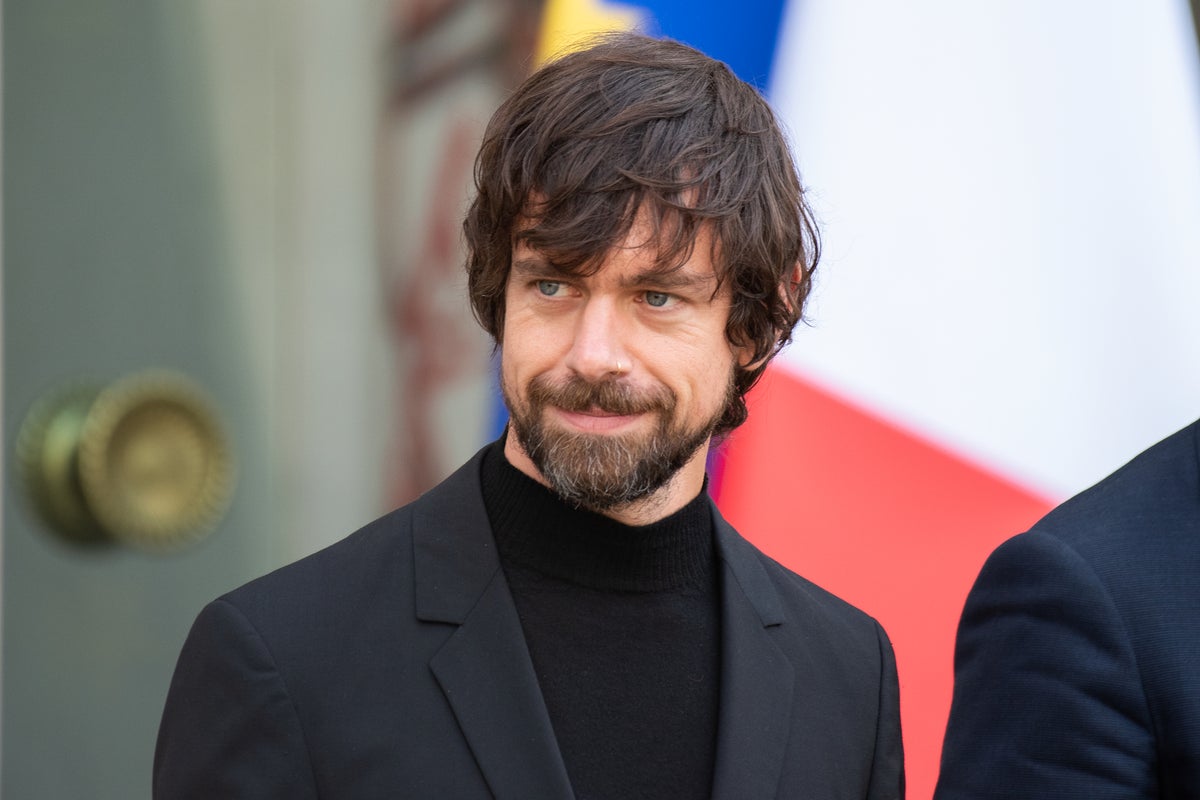 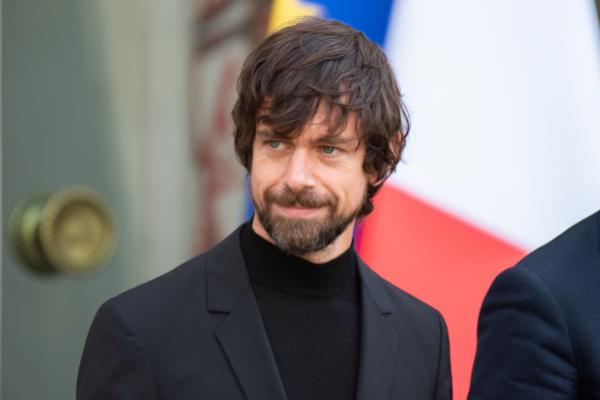 When Tesla Inc TSLA CEO Elon Musk, who is attempting to take over Twitter Inc TWTR, noted that the company’s founder Jack Dorsey had quit the social media firm’s board of directors, the latter reacted with an emoji.

What Happened: Dorsey posted an emoji of a galloping horse in response to Musk’s tweet.

Musk said that he was a fan of Dorsey and wished he would stay on the board but understood that he needs to move on.

I’m a fan of Jack btw. Wish he would stay on the board, but I understand that he needs to move on.

Why It Matters: A horse can be used to represent a stallion, according to Emojipedia.

What’s the meaning of this? Jack riding into the sunset, after a long hard career at Twitter?

he wants a stallion

Recently, Musk expressed concern about potential skeletons in Twitter’s closet after it was reported that the company agreed to pay a $150 million fine to Federal agencies.