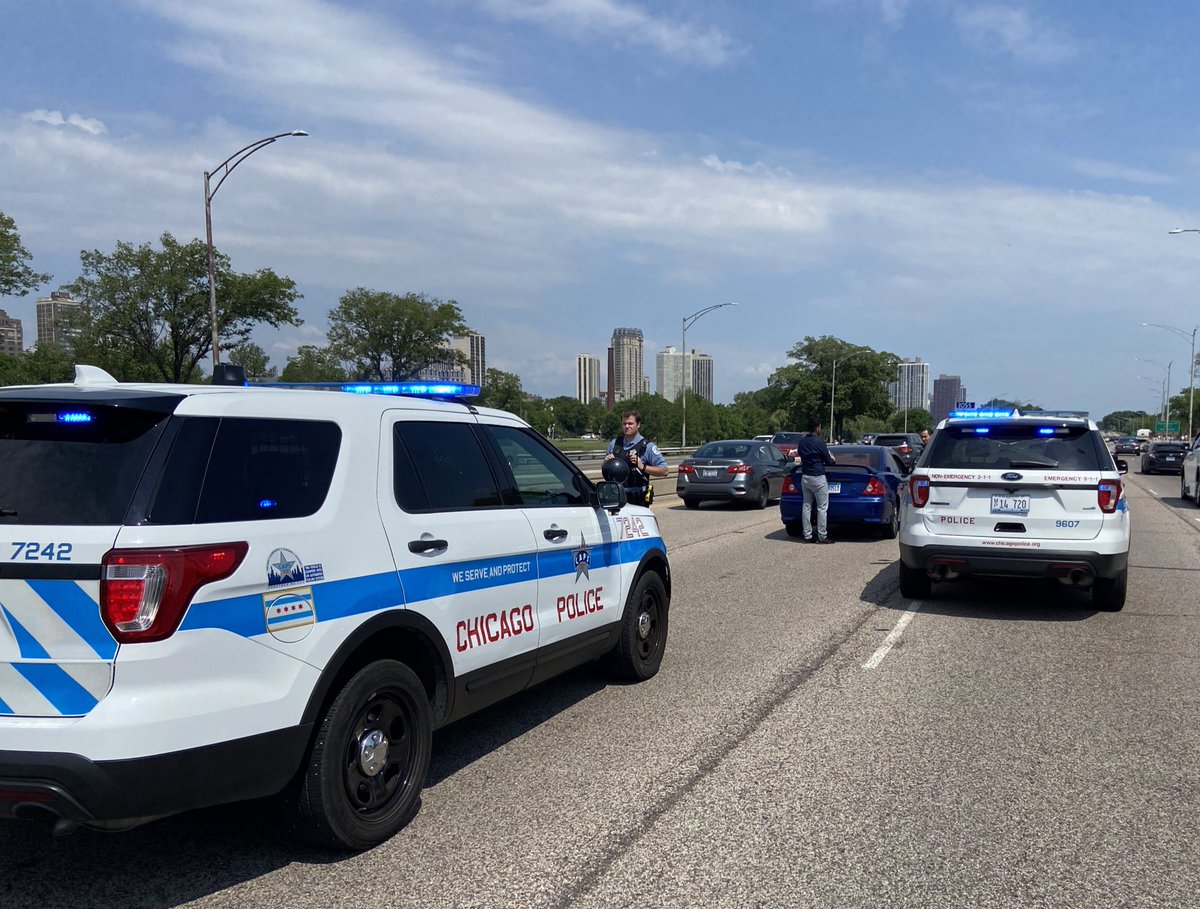 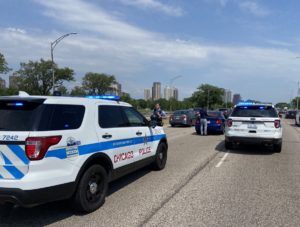 Chicago police officers will no longer be able to chase people on foot who have run away or have committed minor offenses, the Chicago Police Department said Tuesday.

NPR reports the directive comes more than a year after two-foot pursuits ended with police shooting 13-year-old Adam Toledo and a 22- year-old Anthony Alvarez. The new policy gives the Chicago Police  Department something it’s never had; permanent and clear rules on when officers can and can’t engage in activity that can endanger themselves, the person they’re chasing, or bystanders.

Under the policy, officers can chase a suspect if they believe the person has or is about to commit a felony, Class A misdemeanor, or serious traffic offense that could risk others, such as street racing or driving under the influence.

Officers will no longer be allowed to chase people on foot if they suspect them of minor violations such as parking violations, drinking in public, or driving on a suspended license. Chicago officers will still have the discretion to chase people if they determine the person is committing a crime and is “an obvious threat to any person.”

Chicago Police Superintendent David Brown said he believes the new policy will make both officers and the public safer. More significantly, the policy makes it clear that chasing someone simply because they avoid an officer is over.

“The impact on crime has been studied (and) we can look back at what has made officers safer, has made communities safer for over a decade,” he told reporters at a press briefing on the policy, which he expects to be in place by the end of the summer after all officers receive training.”