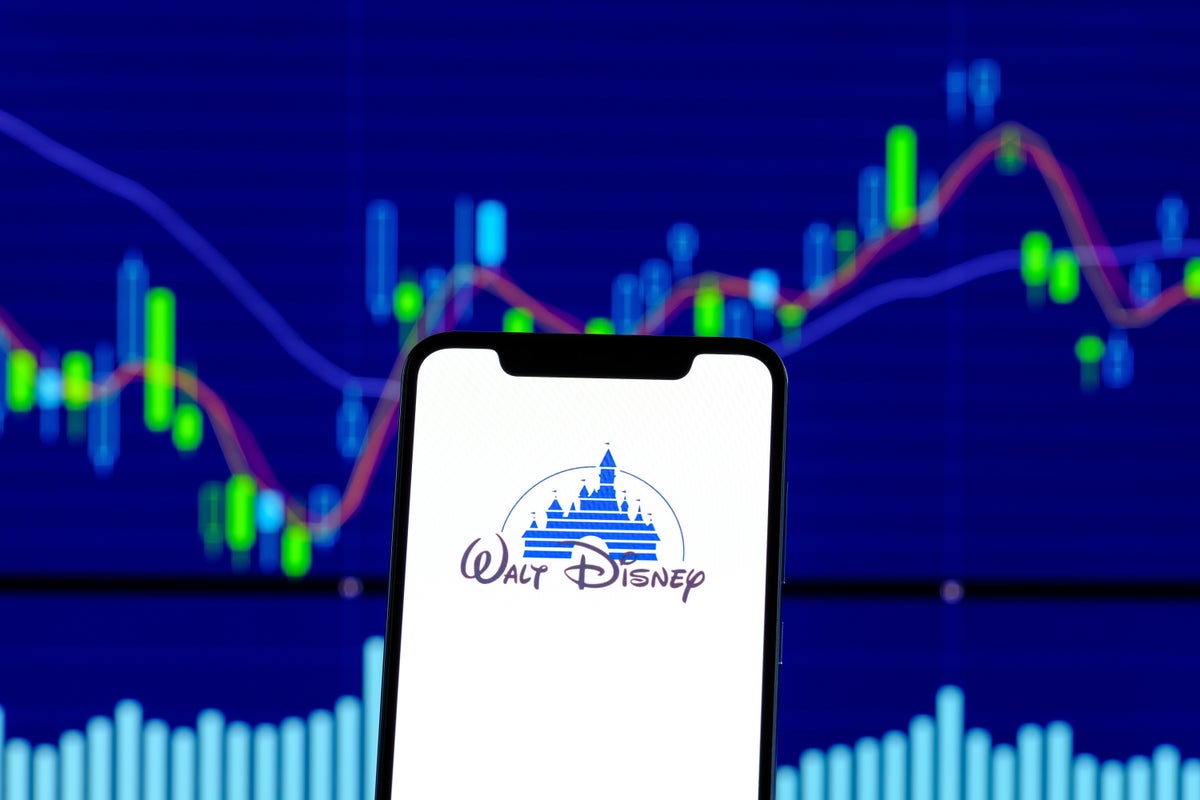 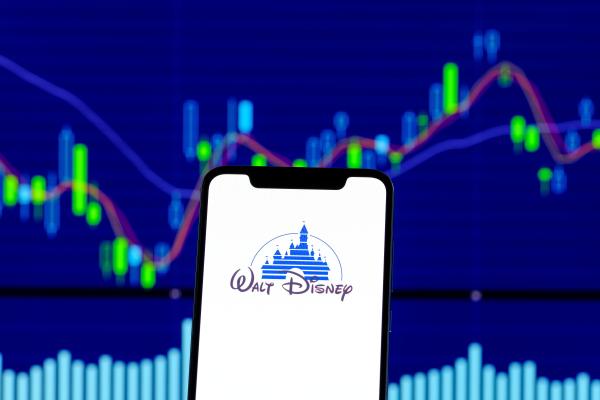 Cathie Wood-led Ark Invest Management on Tuesday shed most of its exposure in Walt Disney Co DIS amid reports of a likely shareholder battle over CEO Bob Chapek‘s salary.

The popular money managing firm sold 76,387 shares, estimated to be worth $7.12 million, in the entertainment giant that owns Disney parks and resorts and other properties.

This was the sixth time Ark Invest sold Disney shares since November. It started buying the stock in May last year after analysts pointed to benefits from the reopening of theme parks as economies around the globe emerged from the COVID-19 pandemic.

The latest sale lowers Ark Invest’s exposure in Walt Disney by 98%. The investment firm held a total of 77,843 shares — worth about $7.3 million — in Walt Disney stock, ahead of Tuesday’s trade.

The investment company owns Walt Disney shares via the Ark Next Generation Internet ETF ARKW and no other Ark ETF has exposure to it.

The Walt Disney Company is headed into a shareholder battle as Mickey Mouse heiress Abigail Disney has been “quietly courting” institutional investors to challenge Chapek’s $32.5 million compensation at the company’s next shareholder meeting, The Wrap reported, citing sources.