Can scientists use plants to study human mental illness? 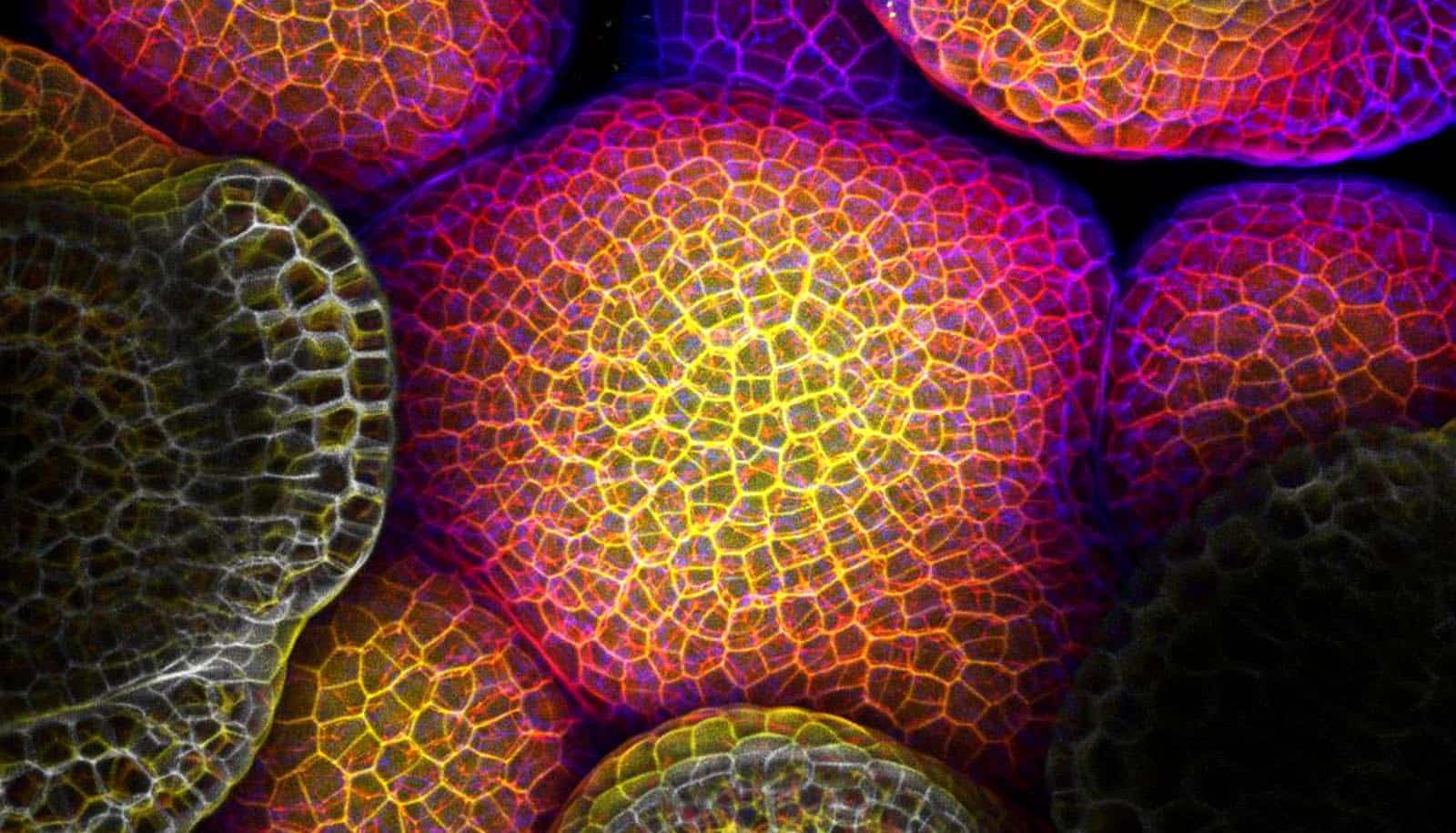 A team of researchers thinks it’s possible to study human psychiatric illness in plants and have taken the first step toward this goal.

In a study in Cellular and Molecular Life Sciences, they report investigating a gene very similar in both plants and mammals and looking at how it affects behavior in each.

“Years ago, I started to become interested in this idea that every living organism must have some homology, some similarity in how they are or what they do,” says Tamas Horvath, professor of comparative medicine at Yale University and senior author of the study.

As he began to study behavior and mitochondria—specialized structures within cells that generate energy—this idea kept coming back to him. He thought that if someone could alter mitochondrial genes in animals and see what behaviors changed, and then try the same thing to similar genes in plants, it might eventually be possible to better understand human behavior through the study of plants. If you take that idea another step, says Horvath, perhaps it’s possible to, for example, develop a schizophrenic-like plant.

“If you could develop such a model, then that means you would have alternative species, not just mammals, with which to probe aspects of human behavior,” says Horvath, who notes that this is the goal of comparative medicine, to see how non-human models can be used for studying human conditions.

For this study, Horvath and his colleagues studied a mitochondrial gene (Friendly Mitochondria, or FMT) found in a small flowering plant called Arabidopsis thaliana and a very similar gene (Clustered mitochondria homolog, or CLUH) found in mice.

Mitochondria regulate important functions like metabolism and are critical for maintaining health. In both plants and humans, dysfunctional mitochondria can affect development and lead to disease, including neurodegenerative diseases like Alzheimer’s disease, Parkinson’s disease, Huntington’s disease, and schizophrenia in humans.

For the study, the researchers compared typical plants, plants without FMT, and plants with overactive FMT to better understand the gene’s role. They found that it affects many important characteristics, including germination, or seed sprouting, root length, flowering timing, and leaf growth.

The first was the salt stress response. Too much salt can kill plants, so they’ve developed behaviors to avoid it. When there’s excess salt in their environment, plants tend to halt germination, delay flowering, and disrupt root growth. The researchers found that FMT is critical for these salt-avoiding behaviors.

The second type of plant behavior they investigated is known as hyponastic behavior—movements based on circadian rhythms. “Plants are tremendously impacted by circadian rhythms because light is the critical energy source for them,” says Horvath.

For Arabidopsis, hyponastic behaviors include the way its leaves move throughout the day and night. During the day, its leaves are flatter and more exposed to the sun. At night, when there’s no sunlight to absorb, the leaves angle upwards. Horvath and his colleagues found that FMT plays an important role in this behavior as well, regulating both how much and how quickly the leaves moved.

To start to connect this to mammals, the researchers assessed a variety of mouse behaviors, comparing typical mice to those with reduced CLUH, a gene very similar to FMT. Using a behavioral test in which mice are placed in an open environment, they observed that mice with less CLUH were slower and travelled shorter distances than their counterparts.

“The mice had a similar response as the plants, with altered speed and altered overall locomotive activity,” says Horvath. “It’s rudimentary but it still indicates that you can have mitochondrial-related mechanisms that decode similar functions in plants and animals.”

While there’s more work to do, it’s an exciting first step, he says. Plants like Arabidopsis and mammals share several similar genes and cellular processes, not just FMT and CLUH.

“The long-term goal is to develop a sort of dictionary that catalogues these similarities between plants and animals and to use it to ask research questions more robustly,” says Horvath. “It’s possible this plant can serve as a complementary model organism for behavioral research in the future.”

‘Tower of Fantasy’ release window, pre-registration, and more details about the sci-fi RPG