Buy the Dip in These 3 Mid-Caps 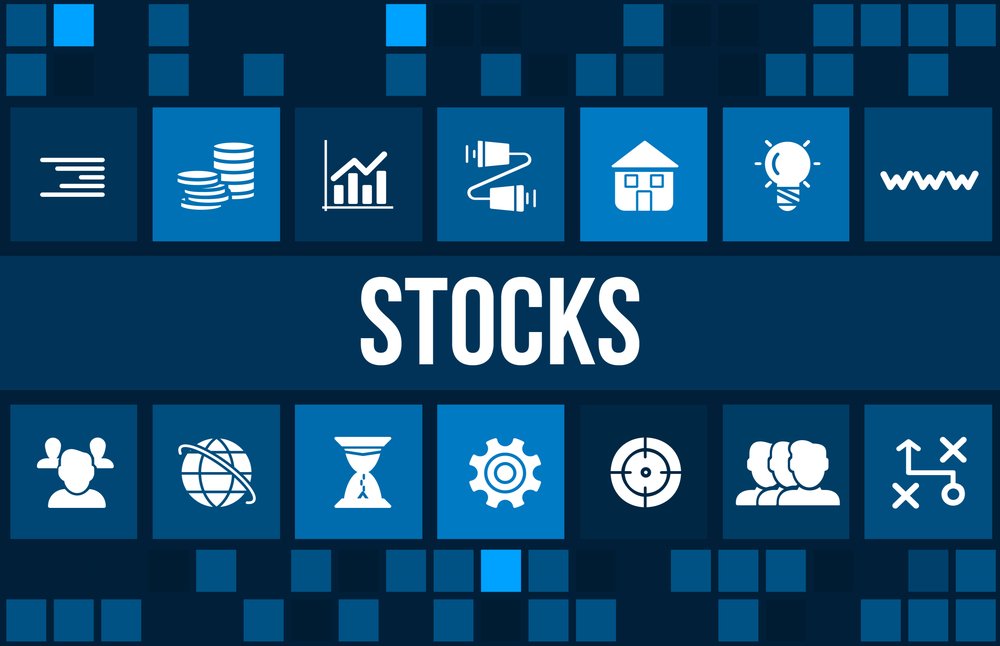 In the U.S. mid-cap space, this lasted until November 2021. Since then the S&P 400 index has had plenty more dips. But like an unbalanced party platter, not enough chips to go with them.

In a reversal of what investors had grown accustomed to, 2022’s market dips have been followed by deeper dips. On Friday, the mid-cap benchmark fell to its lowest level since December 2020.

“Sell the rip” has taken over as the winning strategy in 2022. Any semblance of a market rally has been snuffed out by short-term profit-taking.

This has turned the once surefire buy the dip approach into a far more tenuous idea. That isn’t to say the maneuver is dead. It just means that investors need to be far more selective.

Bullish fundamentals and supportive technicals suggest that investors should put some chips into these three mid-cap dips.

Alaska Air Group, Inc. (NYSE: ALK) has been grounded almost 50% from its post-Covid peak. On pace to finish lower for the third straight month, oversold conditions are setting in.

The airliner’s share price recently slipped outside its lower Bollinger band to less than $40, a level not seen since late 2020. A relative strength indicator (RSI) reading below 30 also points to an extreme downside move that is likely to correct.

The correction could be sparked by next month’s earnings report which is shaping up to be a good one. Management dramatically raised its outlook for second-quarter revenue growth, a reflection of strong air travel demand and favorable ticket pricing. Relative to 2019 results, it now sees Q2 revenue increasing 12% to 14%. At the midpoint, this is double its previous forecast.

The market, however, has elected to focus on elevated fuel expenses and the threat of a pilot strike at Alaska Air. But with oil prices sliding following the Fed rate hike and pilot contract negotiations reportedly progressing, both issues should amount to merely near-term turbulence.

What is a Good Homebuilder Rebound Stock?

Like other homebuilders, it has been a tough year for Skyline Champion Corporation (NYSE: SKY). Climbing mortgage rates along with elevated lumber and wage costs have dragged one of last year’s hottest sectors into the basement.

Skyline Champion has participated in the downturn, but the extent to which it has doesn’t add up. This isn’t your ordinary residential construction company. It specializes in manufactured and modular homes that provide shelter for families, seniors, workforces, and the hospitality sector.

Residing in this area of the housing market comes with advantages that are becoming more relevant in the current market. With housing supply still limited, Skyline’s manufactured buildings represent an attractive alternative to the traditional 6-month waiting period associated with a new build. And since the houses are built at centralized manufacturing facilities rather than on-site, labor costs tend to be significantly lower. This helps make home prices far more affordable for prospective buyers, a feature that gains value in a rising rate environment.

Skyline Champion was an $85 stock six months ago. Now trading in the mid-$40’s and with multiple technical indicators pointing to oversold conditions, it is a more affordable time to build a position.

Signet Jewelers Limited’s (NYSE: SIG) share price has been cut in half since November 2021. The fact that trading volume on the way down has been relatively benign points to an inevitable comeback.

The leading jewelry and watch retailer has adapted well to pandemic challenges. Not only is it benefitting from pent-up engagement and wedding ring demand, but it has an emerging e-commerce channel that didn’t exist three years ago. The segment once again dazzled during first-quarter results and confirmed that consumers are becoming increasingly comfortable making jewelry purchases online.

Despite the omni-channel momentum in the business, Signet shares have failed to shine in 2022. Mounting concerns about the impact of rampant inflation on discretionary spending has caused management to take a cautious stance on guidance. This could certainly keep pressure on the stock for the remainder of the year.

Yet when earnings season rolls around there will likely be glimmers of hope. That’s because Signet usually beats earnings expectations, prompting significant rallies. Earlier this month, the stock gapped higher in heavy volume on the heels of another better-than-expected bottom-line performance. It later fell with the rest of the market.

So as long as inflation worries loom and a “sell the rip’ mentality prevails, consumer cyclical names like Signet Jewelers will find sustained rallies hard to come by. Ultimately the $50’s will be looked back upon as a great long-term buy opportunity. In the meantime, the stock can be a shiny earnings play.