A Tidal Wave Of Bankruptcies Is Facing The Retail Industry 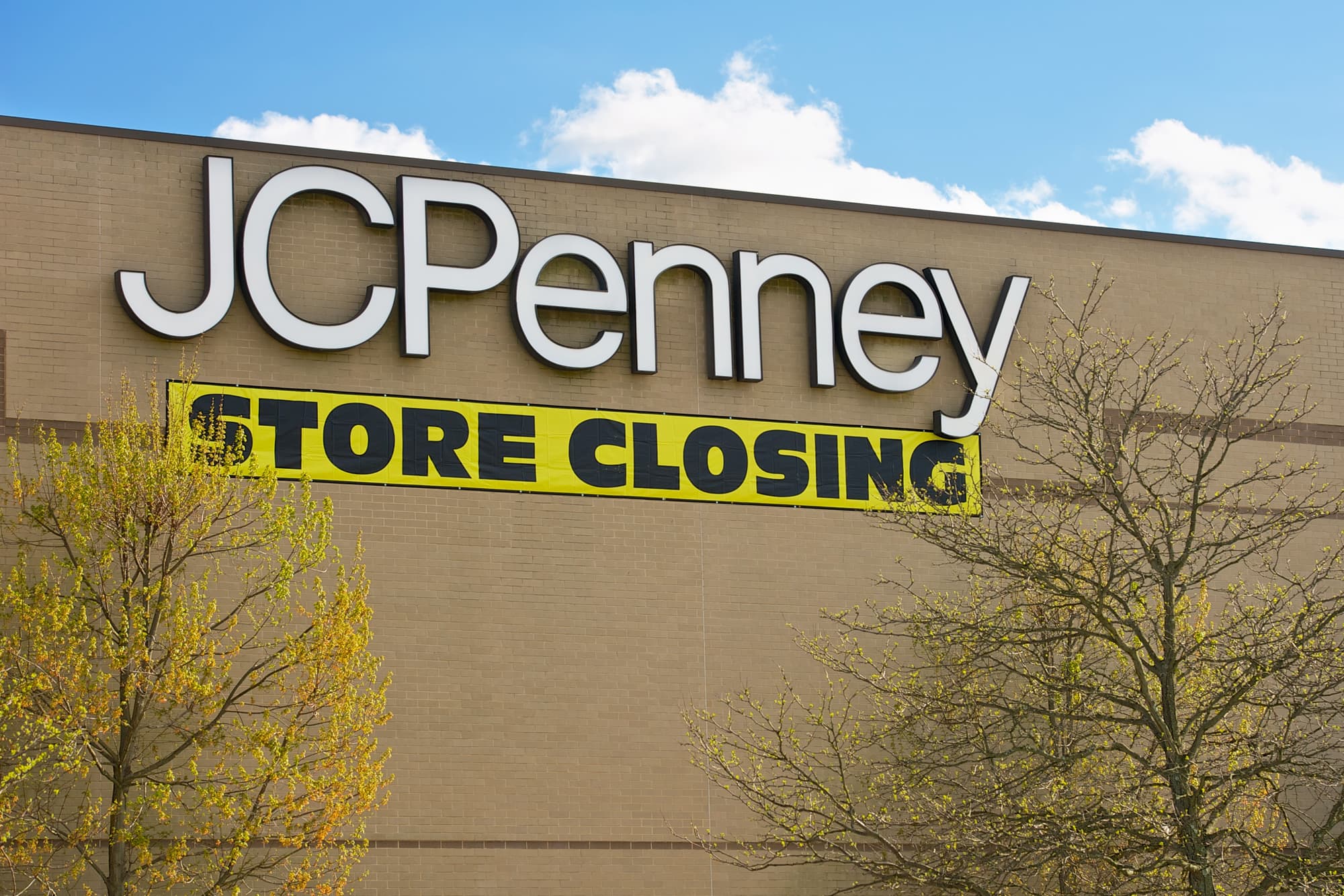 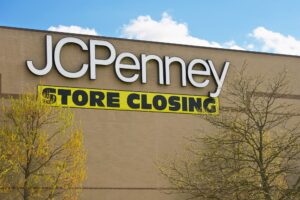 The retail industry is facing a potential tidal wave of bankruptcies later this year as rising prices begin to dent consumer demand and stores begin to contend with bloated inventories.

CNBC reports the potential for an economic recession is also still looming. The first domino may have already fallen as beauty giant Revlon filed for Chapter 11 bankruptcy protection last week. Now consumers and shareholders alike are wondering who’s next.

“Retail is in flux,” Perry Mandarino, co-head of investment banking and head of corporate restructuring at B. Riley Securities, told CNBC. “And within the next five years, the landscape will be much different than it is today.”

The retail industry saw a dramatic pullback in restructurings last year and early this year as federal stimulus funds provided cash infusions to companies and consumers. The pause came after the beginning of the pandemic saw several large companies—including JCPenney, Brooks Brothers, J. Crew and Neiman Marcus—file for bankruptcy.

An analysis by Fitch Ratings shows the consumer and retail companies in the most danger of bankruptcy include mattress maker Serta Simmons, cosmetics line Anastasia Beverly Hills, and clothing chain Men’s Warehouse.

The latest retail sales data show consumers have pulled back spending on retail and food service by 0.3% in May versus April. Furniture and home furnishings, electronics and appliance retailers, and health and personal care retailers all saw declines during the same period.

LA County Vote To Return Bruce’s Beach To Its Descendants

LA County Vote To Return Bruce’s Beach To Its Descendants